Wootten is a former Ultimate Fighter (TUF) competitor, appearing on Season 18 as part of Team Ronda Rousey. He reached the semi-finals, where he was defeated by eventual TUF champion Chris Holdsworth.

All of the action takes place Saturday September 13th at the Victoria Warehouse in Manchester.

The bout was confirmed over the August 9th weekend.

“Thank you to BAMMA for giving me this opportunity,” Gallinaro said.

Ticket information can be found here. 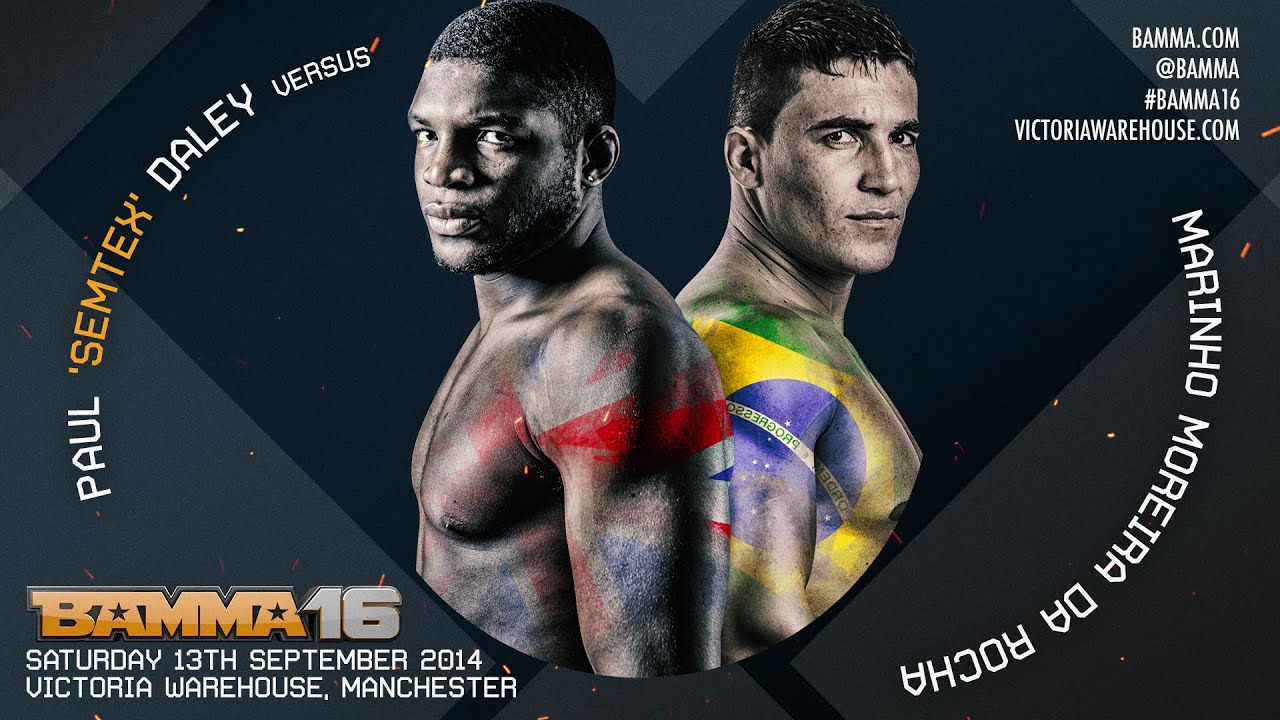