Goldberg called the Detroit Lions – Minnesota Vikings game and made several noticeable errors which riled up NFL fans who then took to Twitter to vent.

Goldberg used the F-word and “Douche” word in his responsive tweets to describe the critical fans. Those tweets have since been deleted.

As he explains in the subsequent tweets, he and the NFL have decided to part ways for now.

I don't want to be a distraction on the upcoming broadcast Sunday, so we mutually agreed that it would be best to sit this next one out

I'm not happy about it personally but, professionally, it's the right thing to do after my mistake

In a human moment, Goldberg let the Twitter trolls get to him after a bad day at the NFL office. He’s good and personable guy from our dealings with him and having directly observed the way he treats others. He did the right thing in apologizing. Dust yourself off Goldie, and try again. 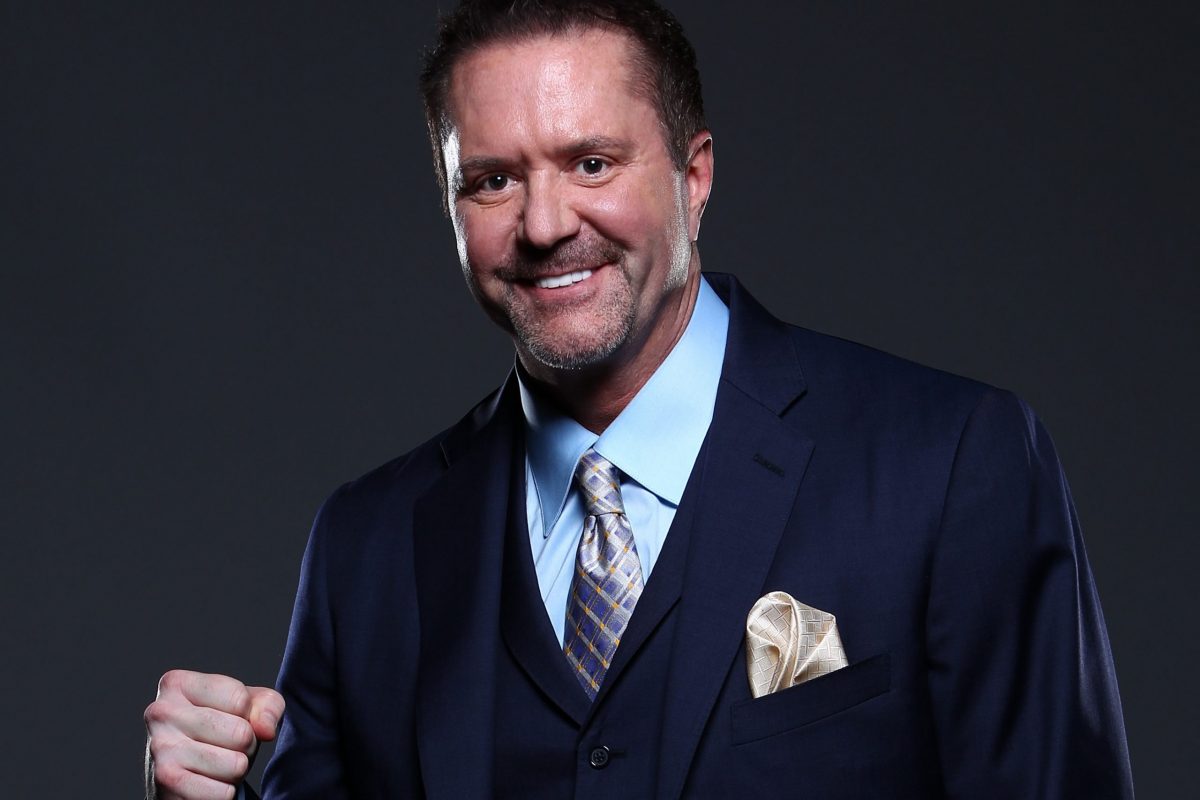