Cat Zingano will finally get her chance at Ronda Rousey at UFC 184.

After defeating Miesha Tate at the TUF 17 Finale, she was set to become a coach on Season 18 of The Ultimate Fighter against Rousey, but suffered a knee injury that took over a year and a half to rehabilitate.

She came back at UFC 178 and defeated a game Amanda Nunes to earn the shot.

MMA Crossfire always ranked Zingano at the #1 slot ever since she defeated Nunes.

“Here we go!” said “Judo” Gene LeBell on his Facebook page. He is one of Rousey’s key coaches.

In a 2013 interview with MMA Crossfire Expert Cassie Wiseman, Invicta FC president Shannon Knapp declined to predict a winner between the two, but did say “Cat needs to be extremely prepared against Ronda.”

Rousey has shown versatility in her recent fights, including a TKO liver shot finish over Sara McMann at UFC 170 and tidy sixteen second flurry over Canadian Alexis Davis at UFC 175.

She may have to dust off that armbar. 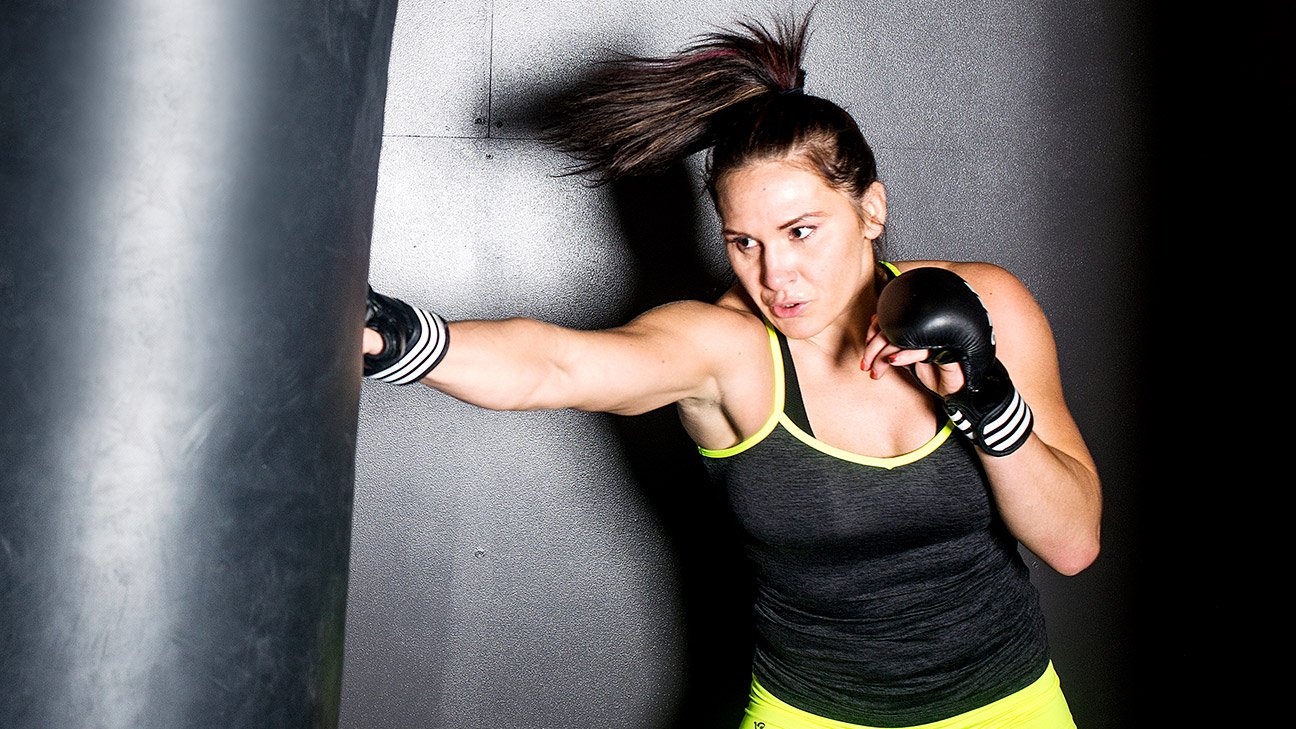