I recently had the privilege of talking photography with Joshua “Josh” Hedges.

This is the first of a two-part series on that discussion with him about MMA photography and a few other interesting tid-bits.

Josh is a photographer, editor and photo manager for the Ultimate Fighting Championship – UFC. His photos have been in Sports Illustrated, ESPN The Magazine, USA Today, Time Magazine and The New York Times, to name a few. He is an accomplished photographer and contributor to Getty Images.

We talked about photography in and out of the MMA cage. Josh is a real good guy and certainly knows his stuff, so it was easy and fun to talk with him.

Josh uses top flight Canon gear. The camera bodies are 1DX’s, that’s the big Canon. For the most part he uses three lenses, all Canon zooms.

He says that most of the lighting is fairly steady with UFC fights. The events are in controlled environment in terms of the setting. They don’t want any surprises for photos or video so everything has to be pretty similar from place to place. He pretty much knows what kind of light he’s going to get before he even gets to the venue, so the photos are consistent from one shoot to the next.

As we know, light is important and if it’s consistent, it makes life much easier. He even keeps his white balance the same for just about every fight at 3400K. So, the light must be very similar from one venue to the next.

In MMA the action is fast, so it’s important to have a high shutter speed to freeze that action. Josh shoots between 1/1600 and 1/2000 of a second to accomplish this. In order to do so, he keeps the ISO at 3200. With some cameras this is considered a high ISO and makes it difficult to get a clean photo.

The higher the ISO, the dirtier or grainier the picture looks, but the Canon 1DX is able to pull this high ISO off, no problem. You get what you pay for in terms of equipment. He also keeps the f stop between 2.8 and 5.0 to allow as much light in the camera as possible.

It allows you to pick the exact point of focus and not let the camera, which doesn’t know what you really want to focus on, pick it for you.

In the next one, we’ll talk about Josh’s post processing and some other interesting aspects of his photography. 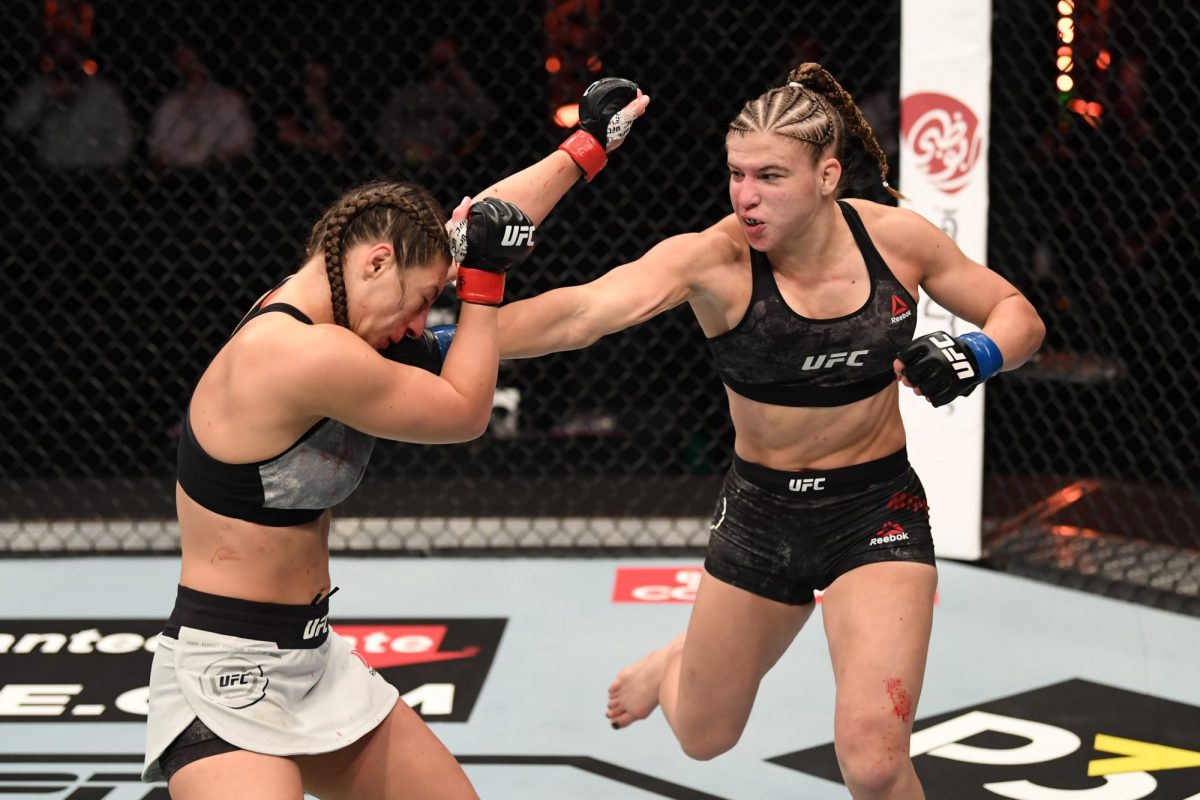