It appears the return of Anderson Silva at UFC 183 was too good to be true.

According to news reports, Silva tested positive in an Nevada State Athletic Commission (NSAC) out-of-competition test for the anabolic steroid Drostanolone metabolites, and Androsterone, a type of endogenous testosterone.

Diaz tested positive in an out-of-competition test for marijuana. It is his third violation. 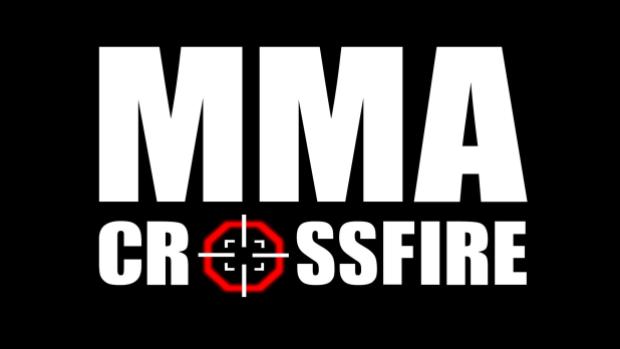 The UFC said in a statement on Silva,  it was “disappointed to learn of these initial results.”

Silva has been on record as advocating that fighters caught using steroids should be issued lifetime bans from the sport.

One of the interesting points is while Silva’s test was taken January 9th, it took until today before the results were released.

UFC: Notified by NSAC on Feb. 3 that Anderson Silva tested positive for drostanolone (steroids) during a Jan. 9 out-of-competition test.

NSAC tested Silva out of competition on Jan. 18 also. Those results are not in. NSAC chairman says results of Jan. 9 test came in today.

I have received a copy of Silva's lab report and FWIW, the "report date" is in fact listed as 2/3/2015 by the Salt Lake facility.

NSAC does not have result available for marijuana metabolites in Diaz post-fight, but Aguilar confirmed it is above allowed 150 ng/ML limit.

Check back for more on this developing story.

After The Crossfire – UFC 183: Silva vs Diaz