CHAMPS, the boxing documentary that probes the careers of Mike Tyson, Evander Holyfield and Bernard Hopkins, will make its Toronto debut March 13th at the Carleton theatre. 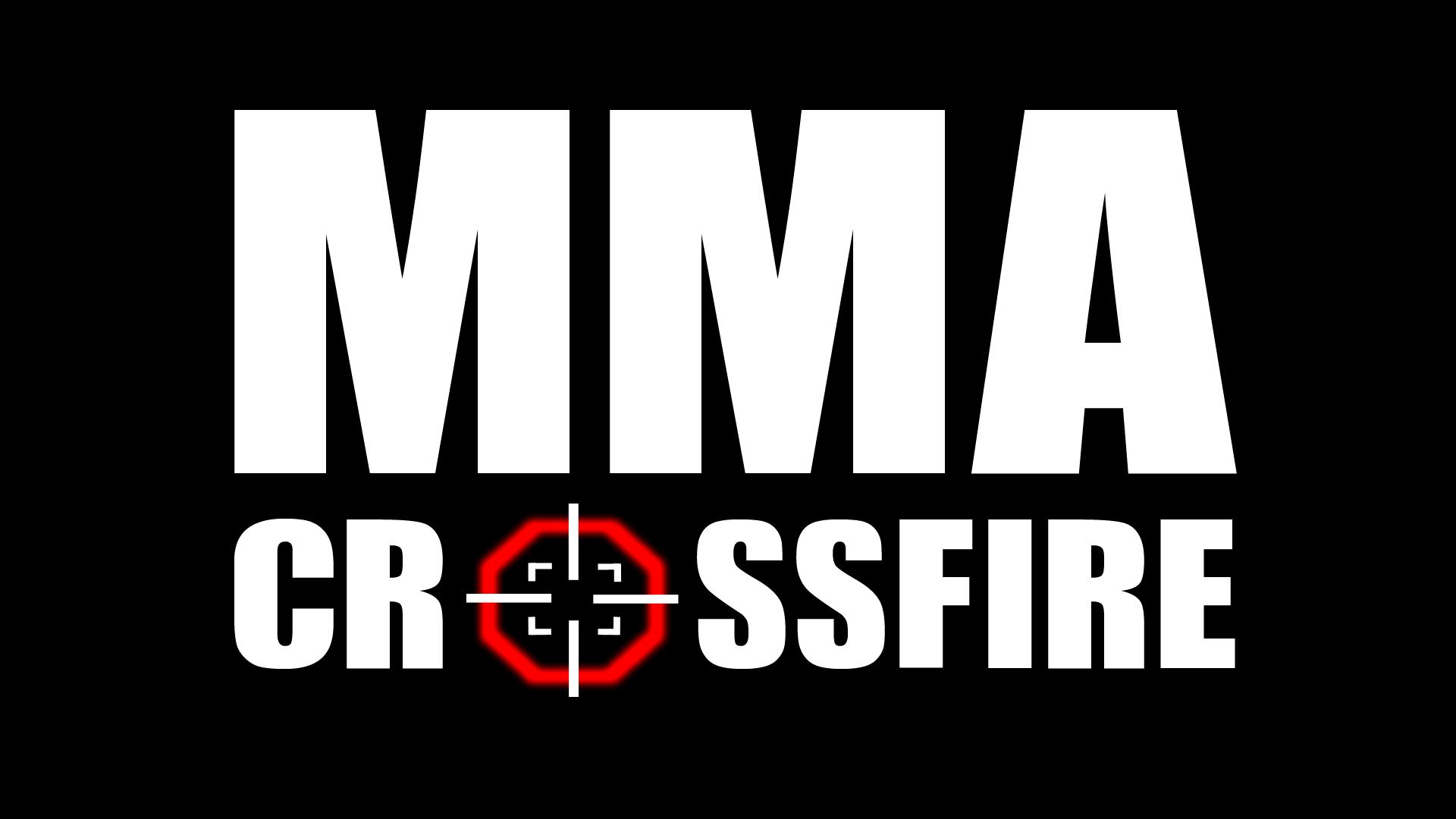 The success and failures of the three former champions are looked at, along with sobering questions of the many issues that plague boxing.

It weighs in at 91 minutes. It will also be available March 13th on Video-on-Demand and iTunes and debut on DVD via Anchor Bay Entertainment Canada on May 12th.

ONE: NEXTGEN: Stamp Fairtex vs. Julie Mezabarba moved up to main event

Andrews: Fury vs. Wilder 3 reminded us what combat sports needs to be at all times

ONE: NEXTGEN: Stamp Fairtex vs. Julie Mezabarba moved up to main event

Claressa Shields eager to pass her next PFL MMA test against...