Breaking the MMA Lens: A conversation with photographer Glenn Dextras

I love interviewing other photographers. There is always something to learn.

You can compare notes, photography likes and dislikes, what equipment you use and which settings are best.

I just had such an experience with Glenn Dextras.

Glenn is based in Toronto, Canada. He shoots a lot of MMA. He currently shoots the UFC for Postmedia’s National Post and Canada.com publications and TheScore Media. He also does other MMA events and venues.

He’s worked with MMA Crossfire in the past.

Having seen some of Glenn’s portfolio at DextrasPhotography.com, I can say he is quite an artist. His photographs are dynamic, exciting and Glenn knows a lot about light.

We talked for quite a while about photography in and out of the cage. I always like to hit on questions about life outside of the MMA circle.

He has plenty going on there too.

Glenn uses all Canon gear. He has a Canon 1D Mark I as his main camera body. He also uses a Canon 5D Mark II and a Canon 50D. He brings all three to every event and switches between them. He usually keeps the same lens on each one for the fights.

Like most fight photographers I speak to, he shoots between 2000-3000 shots an evening. Then uses Adobe Lightroom to sort through them for the good, the bad and the ugly. He uses the same pick-and-reject method in Lightroom that we went over in the last column. Again, like many photographers who shoot lots of pictures at one time, Glenn finds this the toughest part of the job.

Glenn likes to show up to every event early. Not a hit-and-run photographer, he wants to capture everything about the event. He preps the equipment, shoots the weigh-ins and then all the aspects of the event itself. It was easy to tell that he enjoys shooting the fights.

He makes sure to include having fun.

In addition to cameras and lenses, we discussed the camera settings and the technical stuff.

For each venue, the lighting set-up, photographer position and room ambiance are different. Glenn tries to be consistent for his shooting. The ISO is kept between 1600 and 2000. He’ll usually shoot at 1/1000 of a second to freeze the action. Sometimes he’ll slow the shutter-speed down for effect. The f-stop is kept at 2.8,  as he likes the depth of field it provides.

Glenn is another proponent of single-point focusing. That’s when you focus from one small point in the camera viewfinder, usually the centre, hold the shutter button half-way down and then recompose to where you want the action to be.

In the next column, we’ll talk a little about Glenn’s post-processing. We’ll also get into his other photo interests. 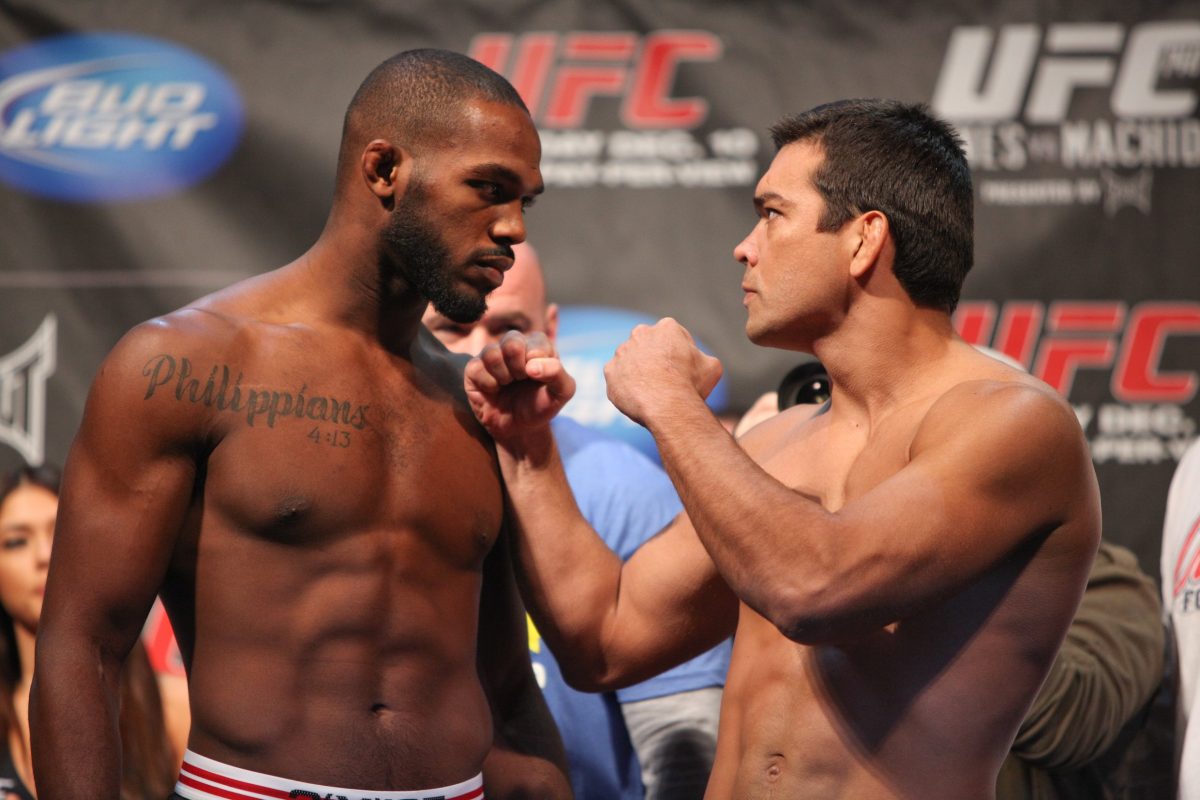