Evander Holyfield speaks his piece on boxing through CHAMPS documentary

It’s the fight week of one of the most anticipated and lucrative fights in boxing history, but former four-time world heavyweight champion Evander Holyfield is more concerned about the state of the game.

Floyd Mayweather, Manny Pacquiao and all involved in the May 2 superfight are poised to share in a projected $400 million USD in revenues, but the fact is if they are not careful about their finances, they could easily end up like many former boxers and athletes: broke, unhealthy, and struggling.

But it doesn’t have to be that way if there was more regulation, enforcement, and education Holyfield said in a conversation with The Crossfire.

Holyfield teamed up with former world champions Mike Tyson and Bernard Hopkins for CHAMPS, a documentary that focuses on the ups and downs of their careers, effectively illustrating some of the issues that plague the sport.

Executive-produced by Tyson and directed by Bert Marcus, CHAMPS was released earlier in theatres Mar. 13 and is scheduled for a May 12 home release to DVD.

Boxing is loved for its pure “sweet science” inside the ring and its capitalistic opportunities outside, but it is a double-edged sword. It’s up to the fighters to understand and not get blindsided by the business side.

When the bright lights fade, they are the ones left holding the bag.

…Aside from officiating, the IBF/USBA also puts the utmost precedence on the health of boxers… – IBF mission statement

Mayweather and former champ Oscar De La Hoya wisely used their fame to build up their own promotions companies, cutting out the middleman promoter and recouping the lions share of the event revenues. They call the shots and have effectively secured their futures.

But what about the other 95% of boxers who live from fight to fight?

Issues of corruption, safety, education, health insurance, pensions and the lack of a strong union protecting the fighters interests continue to cast dark shadows on the sport.

The Muhammad Ali Boxing Federal Reform Act of 2000 was supposed to help remedy many of these issues, but has effectively been rendered toothless by critics who point out its glaring lack of enforcement.

Despite earning millions of dollars in his boxing career, Holyfield, one of a family of nine children born in rural Alabama, has his share of painful life and business lessons.

He says one of the best things a boxer can do is get a trustworthy and competent lawyer.

“Everytime someone took advantage of me, it was because they knew something I didn’t know,” Holyfield explained. “You’re supposed to hire professionals for things you don’t know. Then I end up on TV as the worst person in the world, because I listened to someone who was supposed to be the best at what they do.

“I think it’s wrong for an attorney to tell a fighter something they know is not right, because they are looking out for themselves. If we take advantage of somebody, they’re going to put us in jail. Fighting is what we do for a living. Words is what they use for a living. So why would I not believe someone we hired? I hired an attorney to tell me the best way to do something, I do what they said, and then they tell me I’m dumb. Why would I not lose my temper?”

“They’re going to lock me up but they’re not going to lock the attorney up,” Holyfield continued.  “Why is that if an attorney takes advantage of somebody, they don’t get put in jail?”

It’s a good question, but the answers remain complex and elusive.

Andrews: Fury vs. Wilder 3 reminded us what combat sports needs to be at all times 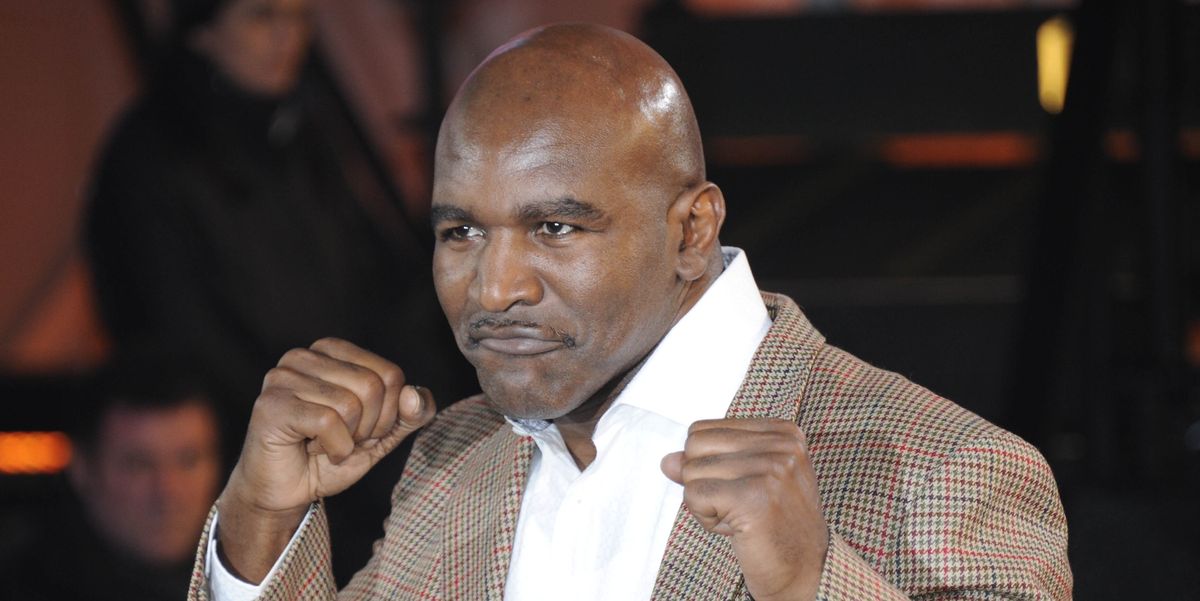