After The Crossfire – UFC Fight Night 65: Miocic vs Hunt 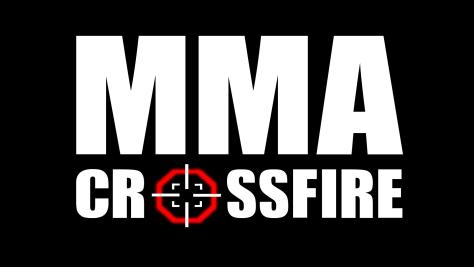 There were several 10-8 rounds, but the judges scorecards up until the stoppage proved interesting.

MMA Crossfire Expert Kenai Andrews checks in with this thoughts on the main event matchups.

Andrews: Matthews started of fast with that slam, but got caught when the fight went to the ground. Vick kept his wits about him and took advantage of the guillotine opportunity. Excellent win.

Andrews: Full marks to O’Connell for getting to Perosh before he could use his ground game.

Andrews: I’ve said before that Whittaker is a technician and he showed it again last night. An excellent win for him against a tough Tavares.

Andrews: Miocic defeated Roy Nelson with a less assaultive technical display but I think that loss to JDS will continue to help Miocic improve. Here against Hunt, he used his superior reach and used the takedown when he got in trouble. A smart win for Miocic.