Everybody had a price for the WWE’s Million Dollar Man, Ted DiBiase, but now DiBiase’s bodyguard Virgil aka Mike Jones, is jumping into the fray with GoFundMe.

Jones is trying to raise $1 million USD via a GoFundMe campaign because in his own words, “it is now MY TIME to be the Millionaire. If you have watched wrestling than you know who I am. I will inspire you that million dollar dreams can come true.

“Show your love for your favorite wrestler ever by giving me $1, $10, $100, shit $1000 and make me a MILLIONAIRE. You could make this happen and I will forever be grateful. Everyday I hustle and now I am trying to show the world that this dog can be taught new tricks!”

Since the campaign was opened June 29th, $120 has been raised as of this writing.

A number of interesting responses have been generated however.

I'm afraid Virgil's GoFundMe is gonna cost him his Arby's gig. His boss is not happy. pic.twitter.com/tZqwyNyLTW

I'm dying at Virgil (from WWF) starting a GoFundMe for absolutely no reason other than wanting money. pic.twitter.com/yCAcfmpVvm

Wow people really helping that bum Virgil he has $120 in his gofundme account @MartelGregg pic.twitter.com/wzGjy2odsM

#Virgil is trying to raise a million dollars for himself on Go Fund Me. Watch me rip him apart on this roast instead https://t.co/xN39T6rH40

@OSWreview Did you see Virgil's GoFundMe page? He's asking for a million dollars cause… he wants it. No reason or project. Just want. 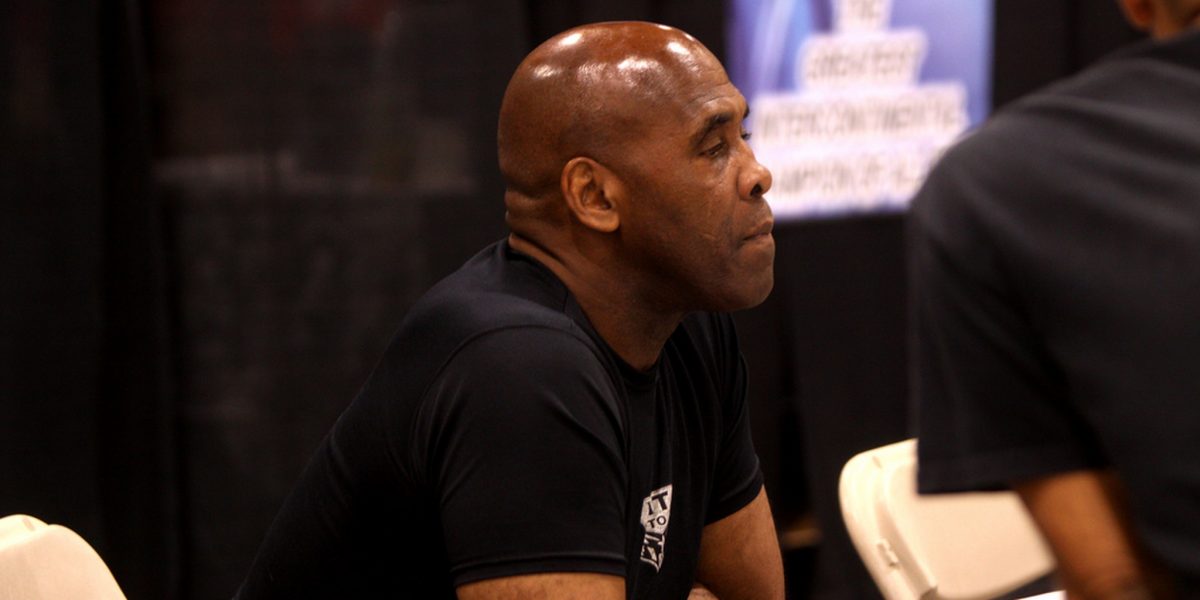