The event is a national qualifier in the NPC circuit and was open to residents of Florida only.

Bailey is a MMA Crossfire columnist, authoring the The #Bodybuilding Life.

“This is a huge win,” he told The Crossfire. This was four years in the making.”

Bailey, who normally walks around at approximately 240 pounds and is currently in the process of obtaining his International Federation of Bodybuilders professional (IFBB Pro) tour card, made weight of 225 1/4 pounds to qualify.

He defeated several key competitors including Charles Williams, who defeated Bailey in a previous contest in 2011.

“Never let anyone chase you from your dreams… Run those dreams down,” he said on his Facebook page. 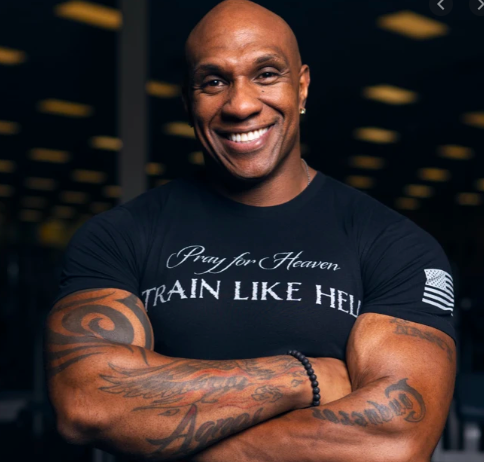