It’s a good day to be a fight fan in Saskatoon.

The UFC rolls into town today, with a featherweight main event that could have title shot implications.

Wiseman: While Moroz looks like she is 12, she is no joke. I personally thought that Joanne Calderwood would hand her a smackdown, but Moroz went in there forcing Calderwood into her zone for a submission win. She has already called out the champ, showing her confidence and desire to jump in there with the best. Letourneau tends to stand and really goes for a knockout. That isn’t going to work with Moroz. She is the faster and more versatile fighter. Having not yet gone the distance, Moroz will use her striking and speed to bring Letourneau to the mat for a submission win. Yeah, and all of her fights, finished in the first round.

Wiseman: Typical, striker vs. grappler. I see Sims gassing as Aubin-Mercier is all over him with his grappling. You can’t mess around with the grappling style of Aubin-Mercier. He will be weighing down on Sims to really drain his gas tank, then transition into a submission. Sims will be like a fish out of water in this match.

Wiseman: The grappling and ground game of Trinaldo versus Laprise who will be trying to use his striking to get a win. Laprise hasn’t been finishing since starting with the UFC and Trinaldo has experience advantage as well, so I see Laprise being exposed off his back.

Wiseman: I see this as a stand up war, until Burkman is hurt, then he will try to take things to the mat. Cardio isn’t going to be off the charts for either, but as Burkman hasn’t really been able to make things happen in the UFC, I have Cote taking this.

Wiseman: While the cardio advantage goes to Magny, that’s really the only advantage. The power in striking, kicking power, and submission game all go in favor of Silva. Magny also coming off a loss just 3 weeks ago agonist Maia, not sure this was a good move for him. Not everyone can be like Cerrone.

Wiseman: While these guys are both talented, it’s Holloway that runs away with it. The takedown defence of Holloway is incredible. That strength alone will frustrate Oliveira. Then if we look at previous fights, Holloway has taken on real beasts and won. Oliveira, has he has been making his way up the ladder, has been going to decision as his submission game hasn’t been working the same. Holloway is truly a mixed martial artist. He will be moving laterally, stuffing takedowns and throwing elbows to punish Oliveira every time he tries for a takedown. He will be pushing the pace and coming with bomb combinations. Oliveira truly hasn’t fought anyone like Holloway. The kid is on fire right now, and Oliveira isn’t going to be the fighter to stop that.

@mmacrossfire
Follow
Previous articleMMA Crossfire – How to check if your Apple iPhone 6 Plus iSight camera is eligible for free replacement
Next articleAfter The Crossfire – UPDATED – UFC Fight Night 74: Holloway vs Oliveira 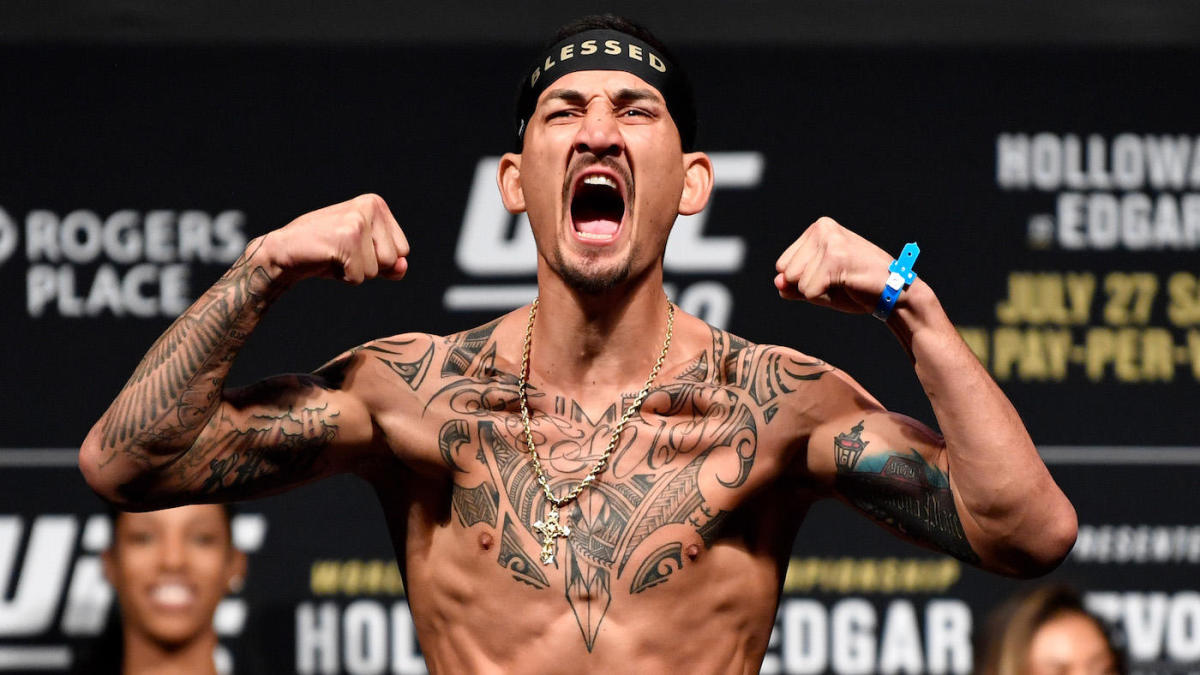