5 pinball games that would tickle the toughest MMA fighter

Pinball used to be the ultimate in an interactive arcade game experience.

Then, the consoles took over. But even consoles and emulation can’t completely duplicate a great pinball game.

It’s the flip of the flippers, nailing your trick shots and bumping the machine without tilting it. It’s putting on a show for the crowd watching.

An exercise in frustration when it’s just not your day.

As a former arcade game attendant in a different life who’s seen firsthand some of the best games of all time, here’s my list of pinball games every fighter needs to own.

And not just every fighter. Every pinball fan.

Perhaps you’ve played these. If you have, back me up: 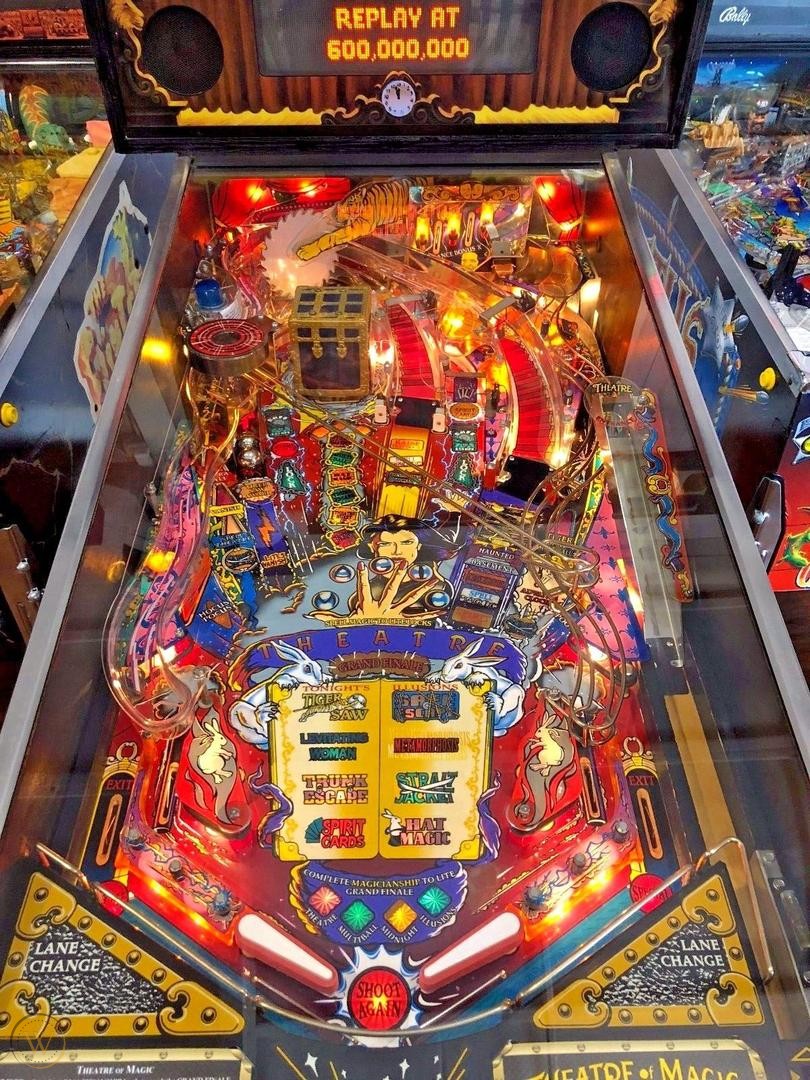 This was one of the new wave of machines with fantastic sound and graphics. More importantly, they didn’t forget about a strong theme and gameplay.

Building on the magnets that The Addams Family and  The Twilight Zone, the ball saving feature will blow your mind if you haven’t seen it. One of my personal favourites. 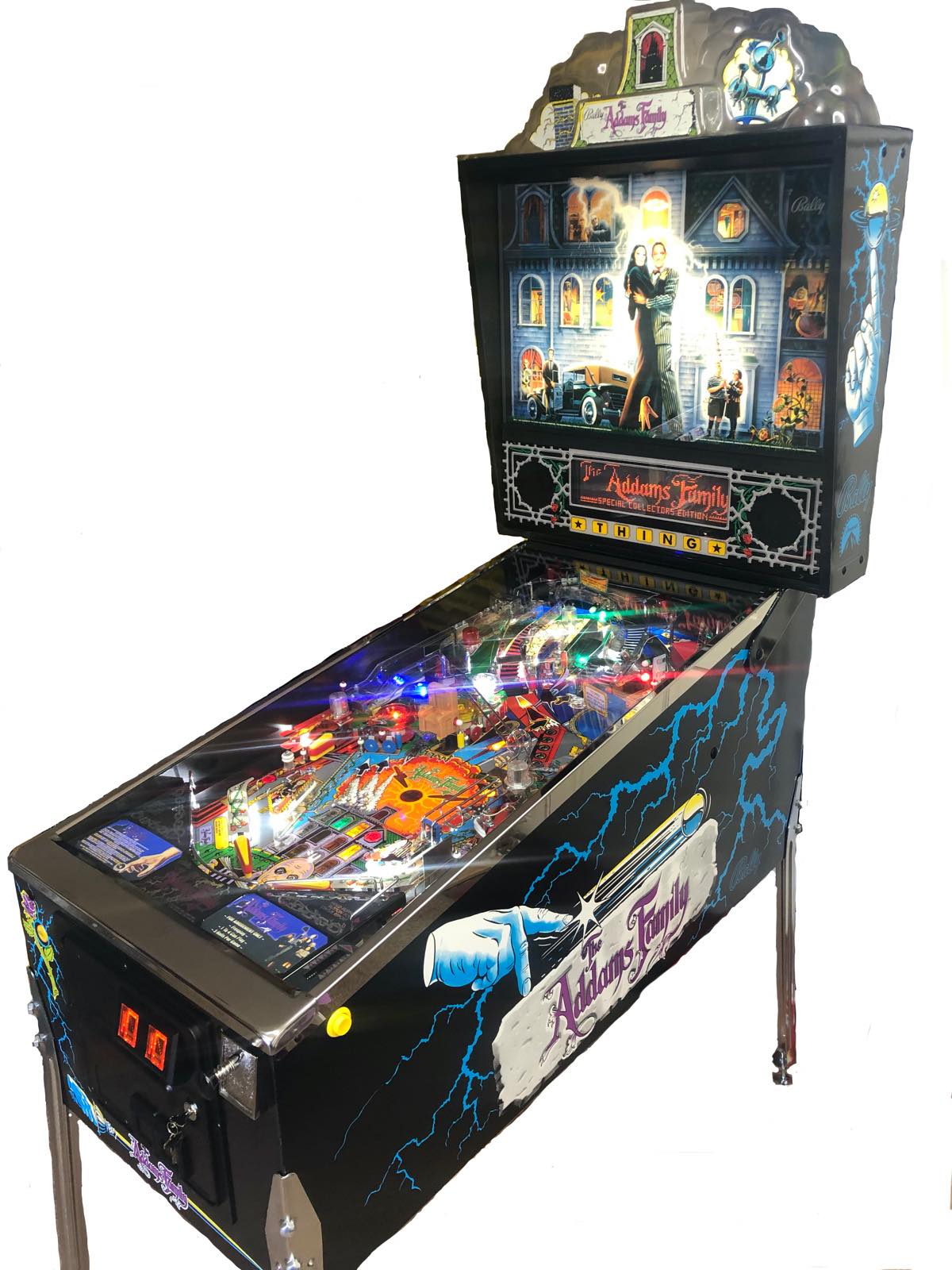 Midway was known for more than the Mortal Kombat series. When the Addams Family pinball game came out, it was an instant classic. It took graphics and gameplay to the next level. And the theme was a no-brainer.

It was always one of the popular games in the arcade with a lot of tricks up its sleeve. It’s a mandatory game for pinball collectors and if you don’t own this one, you are definitely not down. 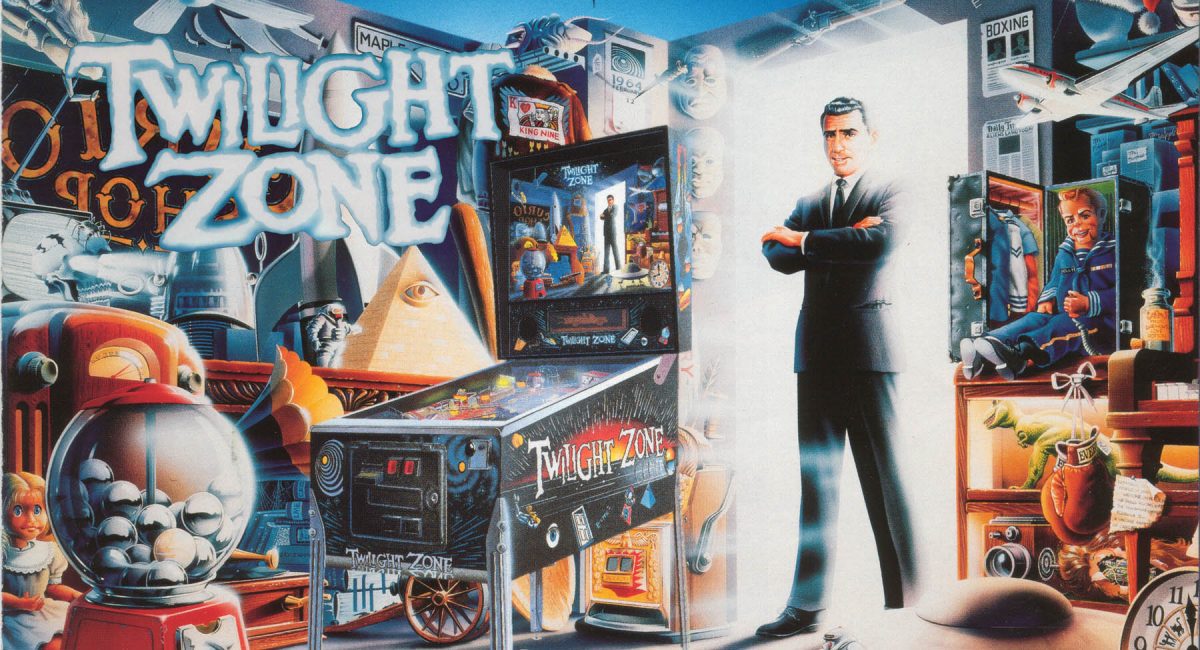 Picture a pinball player going on a journey beyond sight and sound. He has left the arcade. He has entered: The Twilight Zone. A place where senses cannot be trusted and time is meaningless. Only your pinball skills can help you escape. But is it already too late? Before you can answer, a gumball machine magically appears. You attempt to put in a coin, but a gumball appears in the tray…

Building off the success of The Addams Family, The Twilight Zone injected a healthy dose of the bizarre and wizardry into pinball. Unlock the gumball and see what I mean… 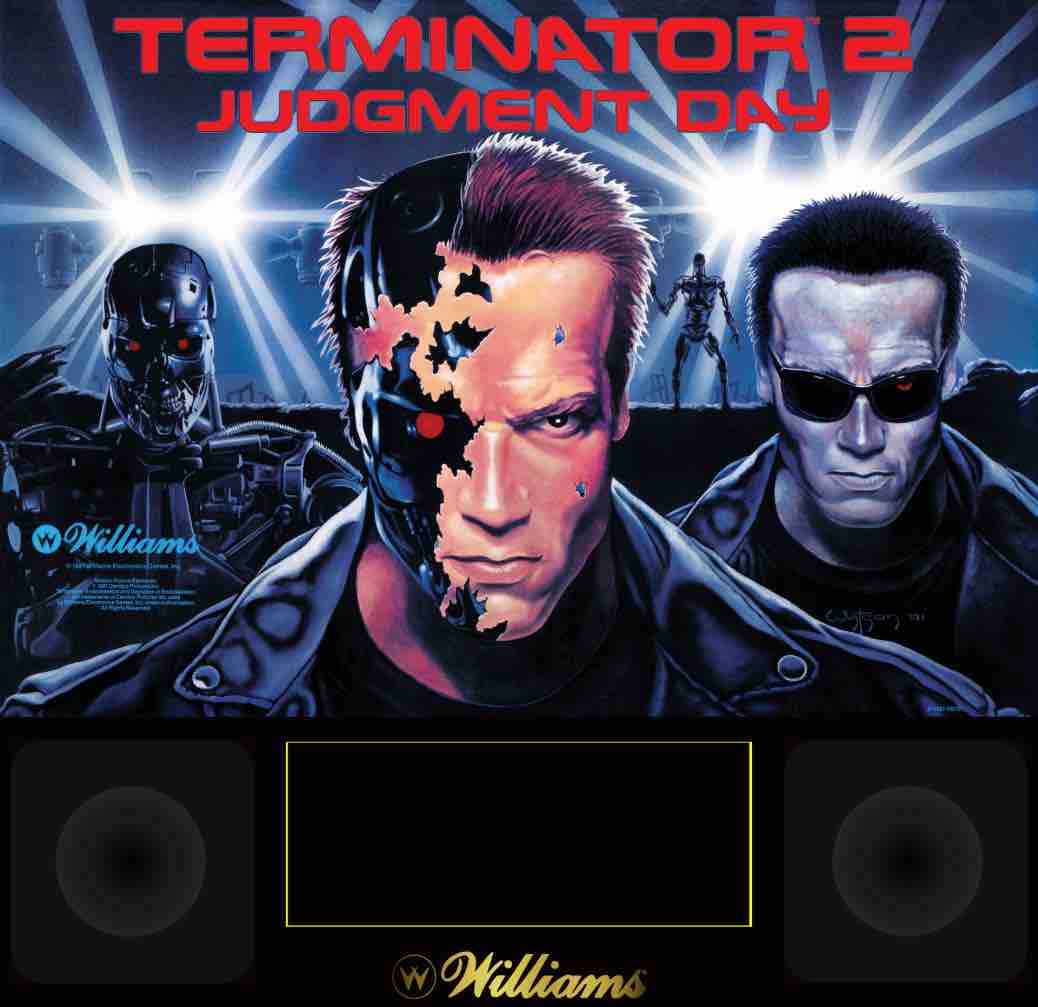 One of the more difficult ones to master, but so enjoyable to play. And you can’t go wrong when the theme is T2. 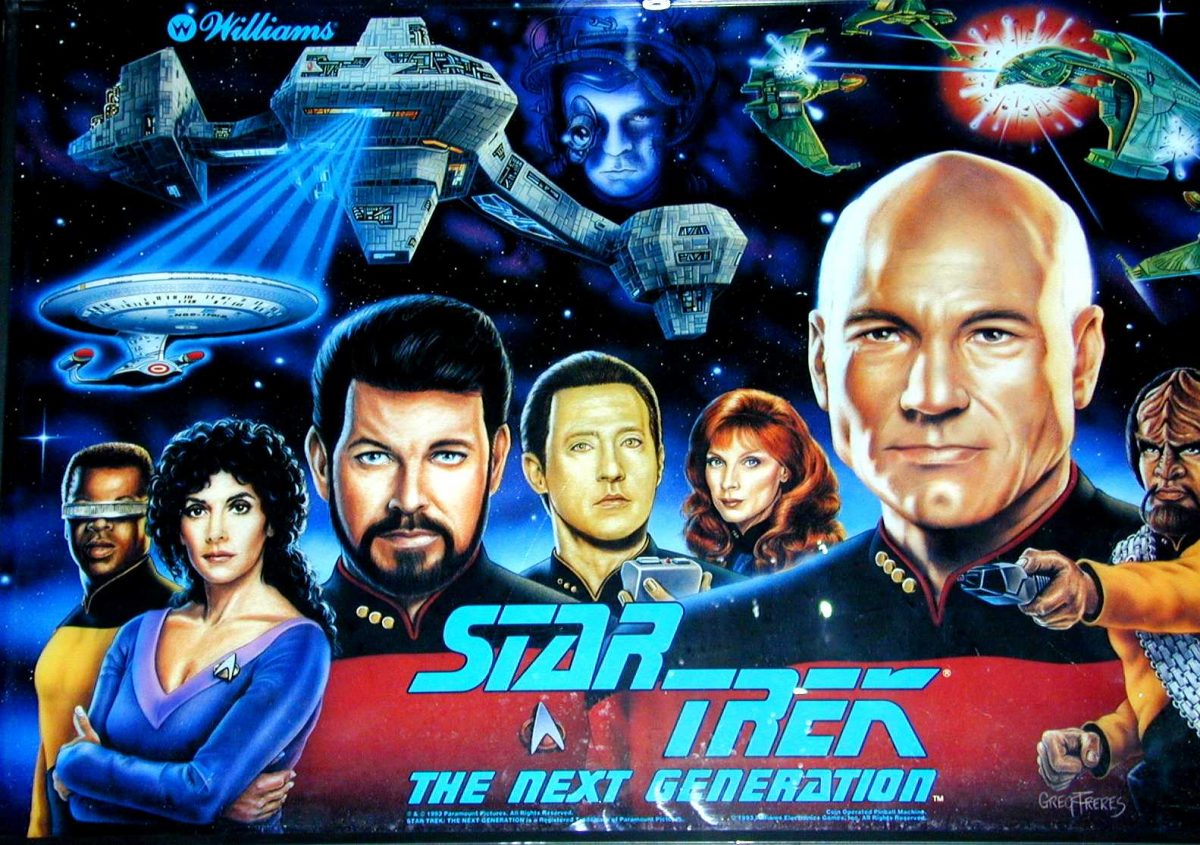 Simply a challenging and thoroughly entertaining game that appropiately featured a lot of new pinball technology for its time. Even non-trekkies will enjoy this one.

From the exquisite visuals to the cast participation, (even Q!), it was a  fantastic sendoff for the show.

There were other games (The Cyclone, The Getaway, Time Machine, Jurassic Park and Creatures from the Black Lagoon come to mind), but these are my Fabulous Five.

Don’t tell me you’re a pinball nut and not have at least one of these machines in your collection.

Your pinball passport will be revoked on the spot.

Now, if you could only choose one, which would it be?