Warning: The magic method Footer_Putter_Plugin::__wakeup() must have public visibility in /home/customer/www/mmacrossfire.com/public_html/wp-content/plugins/footer-putter/classes/class-plugin.php on line 70
 Patrick Muldoon and Denise Richards reunite for A Christmas Reunion – MMA Crossfire

Patrick Muldoon and Denise Richards reunite for A Christmas Reunion

Do you believe in miracles? Well, how about reunions then?

A Christmas Reunion, the new TV movie starring Denise Richards, Patrick Muldoon and Jake Busey will try to change your mind this weekend.

Richards and Muldoon star as Amy Stone and Jack Evans, a former couple now co-owners of their late Aunt’s bakery, forced to confront their past.

Muldoon is the The Celebrity Expert at The Crossfire, occasionally sharing his thoughts on prominent boxing matches.

Richards and Muldoon previously starred in the 1997 movie Starship Troopers. 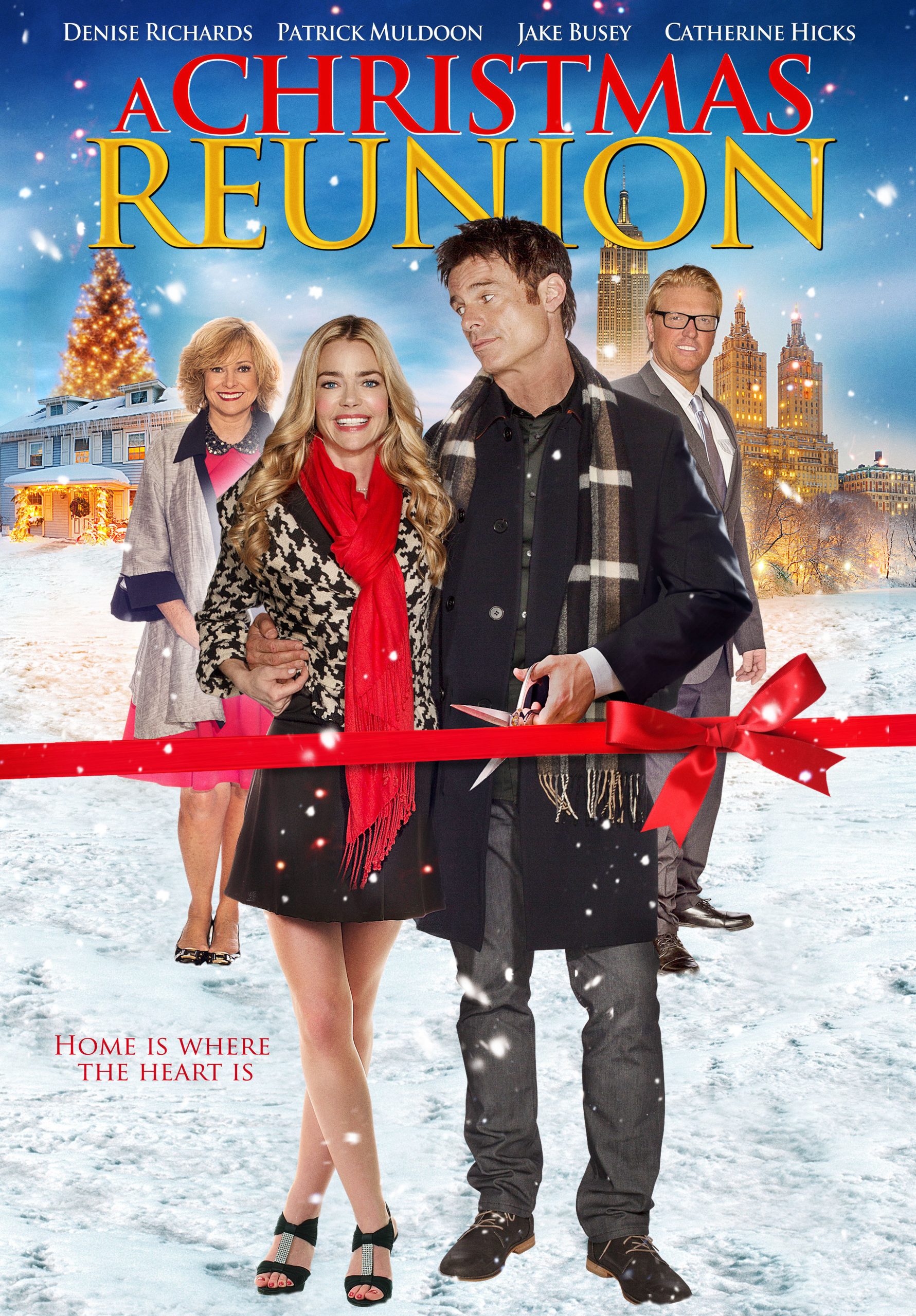 Sean Olsen directed the film, writing it with Sam Irvin.

Check your local TV listings for airtimes as it is expected to air on the weekend of December 20th as well on other channels.

Watch the trailer and vote below!