Yarbrough was a towering mountain of a man; 6-foot-8 and billed at 616 pounds, making him the largest ever octagon fighter. He was also certified by the Guinness Book of World Records as the largest athlete in the world

He had a background in sumo wrestling and although it failed him in the fight against the 5-foot-11 Hackney, he went on to become it’s ambassador.

Yarbrough appeared in several movies and the TV show Oz.

A GoFundme page has been set up by Tyrone McQueen to help aid Yarbrough’s mother with funeral expenses.

“This would mean so much to his family to have him home,” the GoFundMe page said. “Let us provide Manny with the love and respect he deserves.”

RIP Emanuel Yarbrough | Thank you for giving us some of the best UFC footage & starting the sport! Rest Easy!

@TinySumo you will truly missed by all your fans, friends and family around the world. pic.twitter.com/Yk44coJbF4 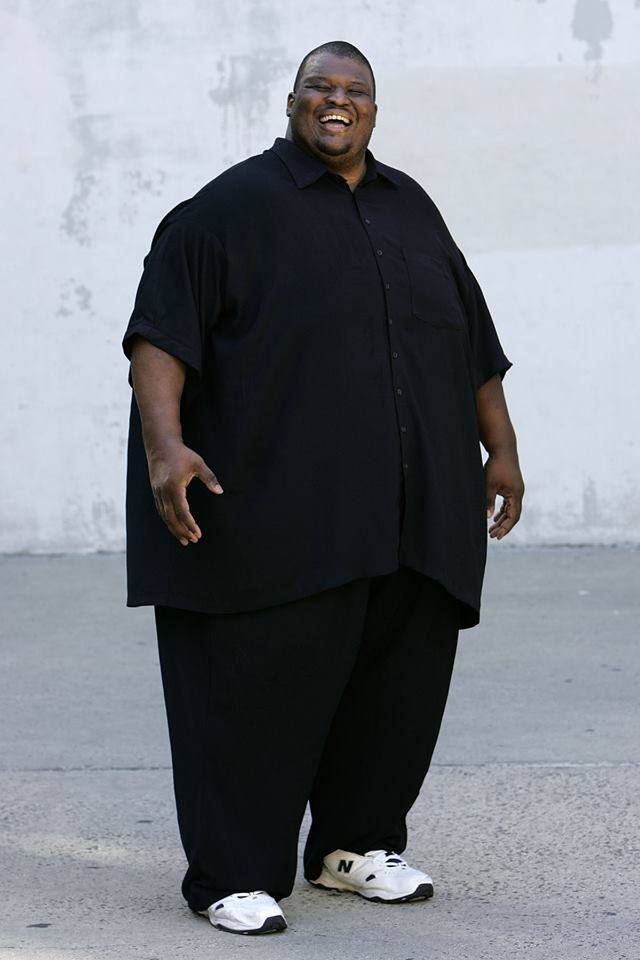