Now, she wants to see where her bodybuilding journey will take her, planning to compete nationally in 2016.

Kainz talked to The Crossfire about some of her bodybuilding mentors and tips to beginners starting fresh – like she did.

So, you want to get into bodybuilding? Kainz’s been there:

“It helps to have a foundation,” Kainz explained. “You want to work up to it, have some sort of base to work from. Increase your athleticism first. having a really good coach sometimes helps.

“I find there are going to be times when you need support, and although it’s great to have family and friends, it’s not the same kind of support that helps understand exactly what you’re going through. But if you have a coach who has done this, I found it really helpful to have someone to talk to at times and give you solid advice to work through.

“Be committed. It does require a certain amount of dedication and time. It does help to prioritize that in your day. You might have to make some sacrifices to make it happen. In order to meet friends, I would make workout dates as our happy hour events, instead of going to a bar. It’s hard sometimes to fit it all in.

I think the best advice I’ve ever gotten is: Don’t cheat on your diet.

I feel like that’s the biggest difference between finishing #1 and #3. You can tell someone who’s put in the work. To me, that’s mainly diet.

“If you’re going to do this, you have to make it a lifestyle change and commit to that diet.”

KAINZ: I know a lot of fans don’t know who she is. She probably has the body type I’m probably most similiar to. I really look at her and she came from a gymnastics background, but started bodybuilding in her early twenties. She really worked at it and you can her progression from when she started to now. It helps to have a good physique and genetics to begin with, but you can to a certain degree, alter your body. She’s the one I follow and admire and she’s really down to earth, so I appreciate that.

I’d really like to meet her one day, compete with her one day. We’ll see what happens (laughs).

KAINZ: A lot of people feel she’s ugly or she has an ugly body. She’s an all-natural athlete too, and I feel being athletic and strong is sexy to be honest. So she’s one I look up to help promote those people who aren’t toothpicks. That muscles and being strong can be a great thing. 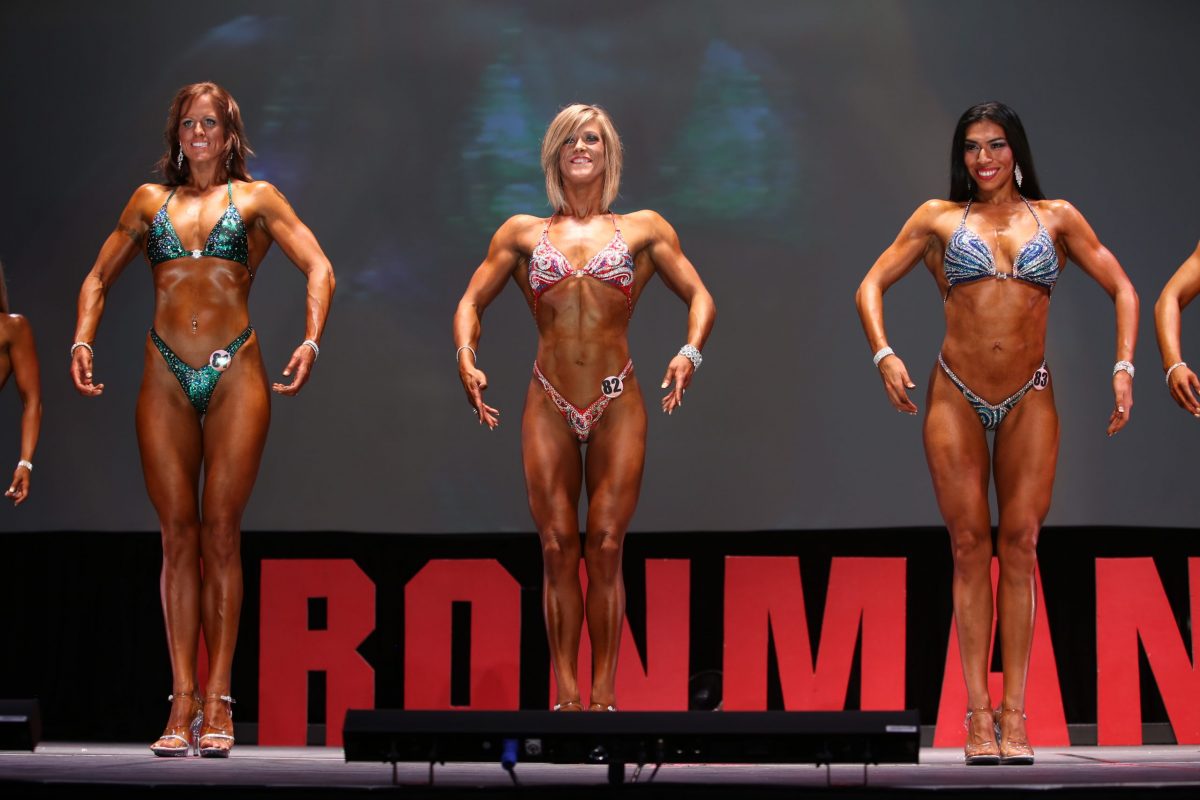