So here’s another four facts about Doctor J’s basketball career  most casual – and even some hardcore fans – probably don’t know.

In case you missed the first piece, it’s a good place to start.

Let’s run it down:

Many fans remember the excellent NBA 50th anniversary team, which was announced during the half-time of the 1996-1997 season.

Doc was there of course, but many forget he was a member of the 35th anniversary team as well.

Why is this significant?

Because at the time, in the 1980-1981 season, despite only being the league for five seasons, Erving along with Kareem Abdul-Jabbar were the only two active players selected to the team. That year, Erving edged Larry Bird and Jabbar to earn the 1980-1981 NBA MVP award, which was the first time the award went to a non-centre since Oscar Robertson won it in the 1963-1964 season.

Erving is also a member of the all-time ABA team and its MVP.

Only Karl Malone has more consecutive seasons at eighteen (18). It’s a stat that speaks to both The Doctor and The Mailman’s consistency.

Erving’s Nets met the Denver Nuggets in the 1975-1976 ABA Finals. The Nuggets were powerful – they had the explosive David Thompson – then a rookie – at guard, Hall-of-Fame centre Dan Issel and arguably the greatest defender in the game Bobby Jones at forward. I highly recommend reading journalist David Friedman’s excellent Julius Erving Playoff Career Part II for the in-depth details, but essentially The Doctor operated on Jones and single-handily carried the Nets over the Nuggets with Finals stats that would make Michael Jordan blush.

Now that we have another all-time great in Kobe Bryant on the verge of retirement, it’s interesting to compare Bryant’s sendoff to The Doctor’s. Teams are making sure to acknowledge Bryant in some way during games, but Erving’s sendoff felt much more heartfelt and for good reason.

Erving usually made a pregame or half-time speech to acknowledge the gifts teams presented him, with team opponents and owners chipping in with their thoughts. I chose to include the video of Boston’s ceremony because it symbolizes the tremendous respect teams and players had for Erving’s legacy.

Doc was the prime catalyst in saving the NBA from bankruptcy (through the merger with the ABA) and it’s quite possible there’s no NBA in the future for Magic and Larry Bird to revitalize if it doesn’t happen.

BONUS: THE CITY OF PHILADELPHIA THREW A PARADE FOR ERVING

To the Philadelphia natives reading this: Quick, name the last time Philly threw a parade for one person.

Game 7 of the 1981-1982 Eastern Conference Finals in the Boston Garden was one of the most important games in the entire history of the Philadelphia 76ers. Just like in 1980-1981, Larry Bird and the Celtics rebounded from a 3-1 deficit and were threatening to break the Sixers hearts again.

It was rumoured that owner Harold Katz was going to sell the team if the Sixers lost. Everybody left the team for dead, but as Julius tells it, not quite everyone:

So, there you have it. What’s your favourite Doctor J moment? 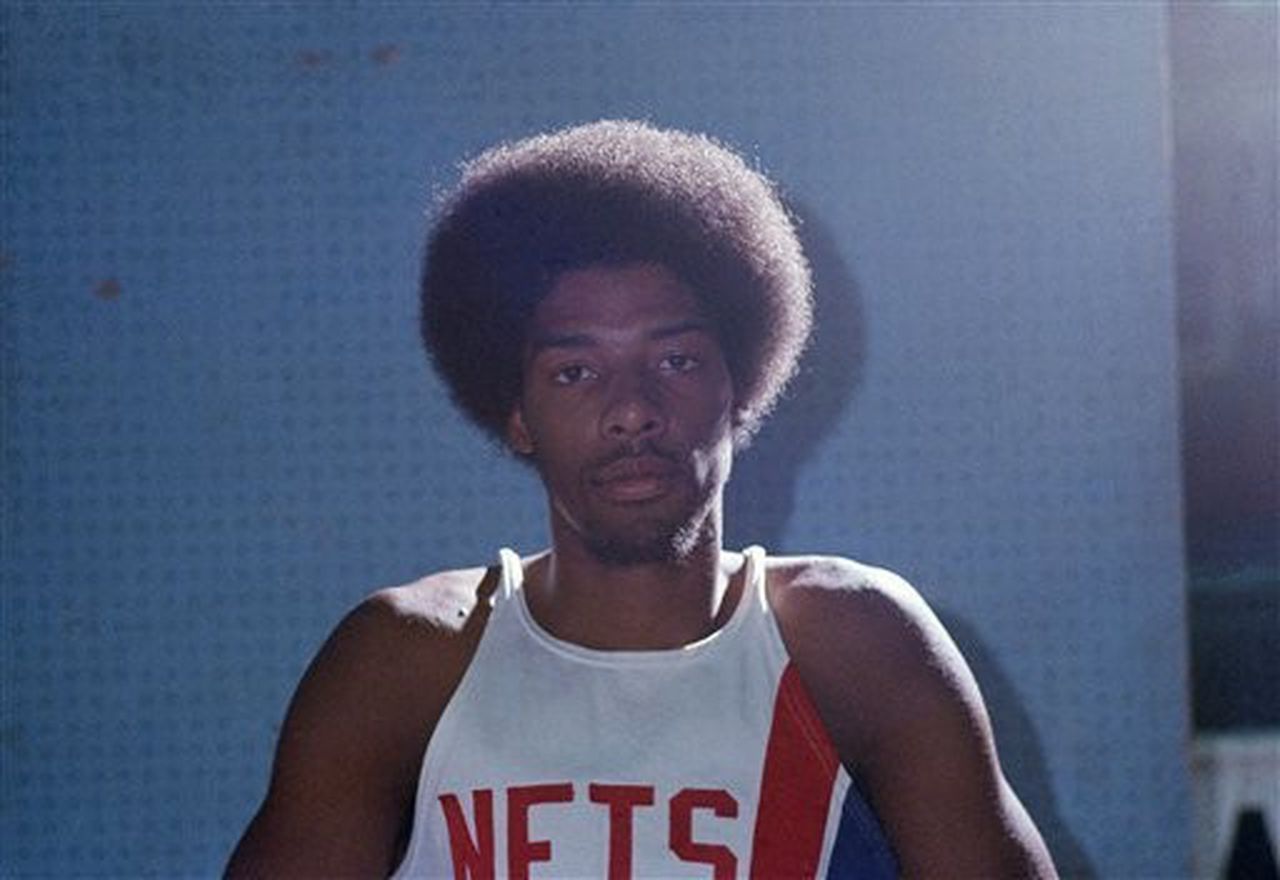