English actor Reece Dry is on a roll.

The 23-year-old pride of Coventry ascended out of nowhere to rack up nine (9) film credits on some high-profile pictures like the upcoming Gatwick Gangsters movie in a span of only two years.

He’s also a big fight fan, having trained in karate and boxing.  We asked him to share his favourite cars of TV and film and he responded like an Iron Mike Tyson left hook.

Editor’s Note: Check out our feature story on Reece Dry.

Dry: I will start with Knight Rider, growing up as a kid watching the ‘Hoff’ (David Haselhoff) was something I always looked forward to. And of course, being an American car was something I naturally liked. The Pontiac Trans Am with the red scanner light was fabulous.

Dry: The A-Team van was about the only van you would like at a young age as most are boring. BA Baracus drove that thing hard. My neighbour had a lookalike A-Team van and I was always excited to ride in it!

Dry: Number three on my list is the Starsky and Hutch car, a typical Yank two-tone red and white Ford Gran Torino, about the only exciting police car around in that era. These days we have Lamborghini’s out in Dubai. Arrest me anytime, boys!

Dry: Next has to be Mr. Bean’s green mini cooper. Nothing made me laugh more than watching him drive that thing, a great car which is now becoming a collectible. Maybe I might build a replica of it one day.

Dry: Last on my list of favourite cars from TV series is the three-wheeled yellow Reliant Regal AKA the TIT van, you guessed it. Only Fools and Horses, a series I have watched over more than once!

Dry: First is the classic VW beetle from Herbie Goes Bananas, one of my early favourite films as a youngster. What is there not to like about a car with its own personality?

Dry: Second is the Mad Max car, a la Ford Falcon. You wouldn’t want to be chased down by Mel Gibson in that mean machine.

Dry: Next has to be Denzel Washington’s 1979 Chevy Monte Carlo from one of my favorite films Training Day pumped up on hydraulics listening to Dr. Dre. Awesome!

Dry: Number four on the list, the late Paul Walker in 2 Fast 2 Furious with his R34 Nissan Skyline. I think after that film, a lot of boy racers went out to buy one. I still haven’t seen a skyline that looks as good as the one used in that film. Iconic.

Dry:  Lastly is the pink Cadillac Deville used in the gangster film GoodFellas. I like the car so much I have one myself, the only difference is mine is purple! The Cadillac Coupe Deville makes any gangster movie complete!

The Oscars: Will Smith apologizes for slapping Chris Rock UFC style – sort of

The Oscars: MMA fighters and fans respond to Will Smith’s slap on Chris Rock 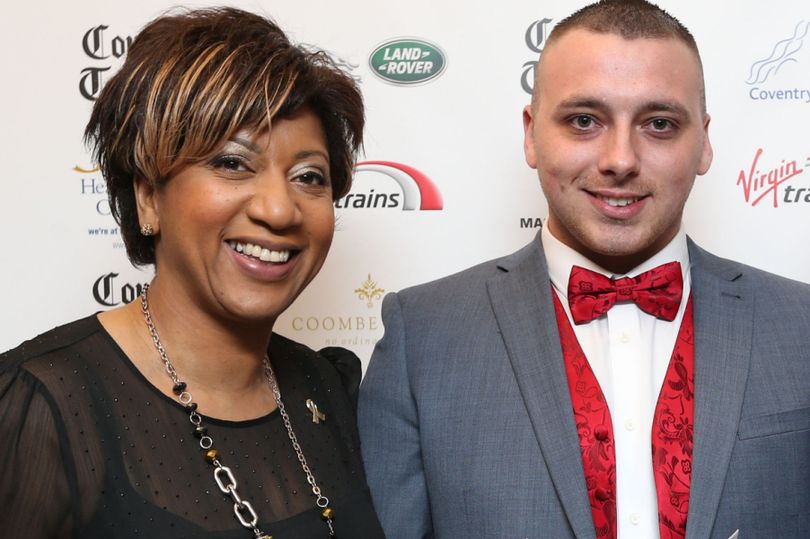