Woodley recently  expressed his desire for “big money fights” with St-Pierre or Nick Diaz, who is back from a one-year suspension at the UFC 201 post-fight press conference.

GSP has been reported as interested in the fight.

Woodley, who knocked out Robbie Lawler last Saturday at UFC 201 to win the crown, revealed on The Morning Wood Show with Deez Nuts yesterday that the fight is being worked on by the UFC. As of this writing, no official confirmation of his return or the fight has been announced.

St-Pierre,35, is a two-time UFC welterweight and one-time UFC interim welterweight champion, who won his last twelve fights in the octagon. He last fought in 2013, winning over Johny Hendricks at UFC 167.

He vacated the belt afterwards, explaining he needed to take a break from the sport.

Stay tuned for more on this developing story. 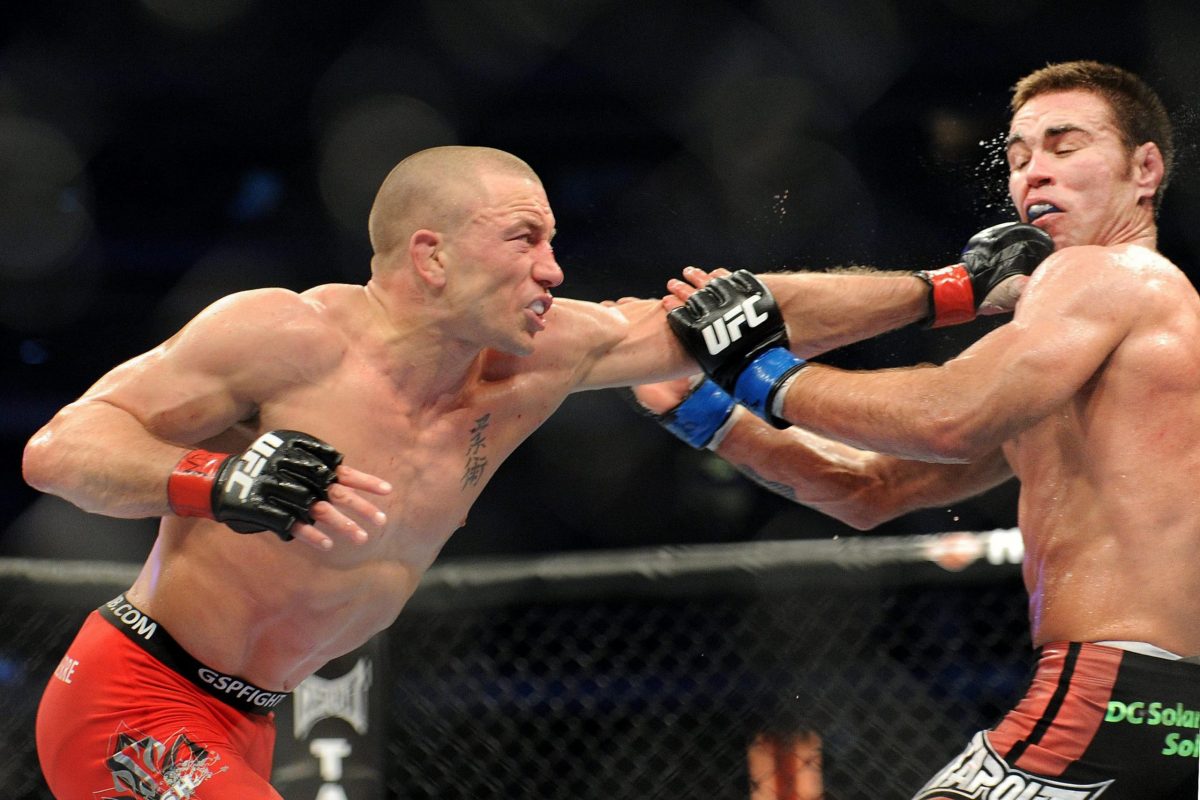