8 not-so-obvious picks for “This is for Toronto”

A capacity crowd attended the official screening for the “This is for Toronto” at the Solarium Wednesday evening.

It was mentioned there will likely be a second part to the series, as they couldn’t fit in the many people who wanted to be take part.

Here’s eight not-so-obvious candidates with some honourable mentions that we think deserve serious consideration in the next part of the “This is for Toronto” documentary film.

These are in no particular order.

“Shep” gave Toronto a weekly dose of the international raving house music scene with his Friday Night (and Saturday Night) Dance Party, which was usually broadcast live on CFNY.

Sheppard has a unique insight into the city at one of the times when it was at its trendiest. But don’t take my word for it.

If “Shep” was Toronto’s audio DJ ambassador, Electric Circus host Monika Deol was the video dance recorder. Hosting the city’s best dancers in a 90-minute club format to the hottest tracks, Deol powered the show that became a cult hit for the window watchers peering in every show. Her insight into the cultural transformation of Toronto would  be fascinating. Honourable mention for the CITY-TV visionary Moses Znaimer.

DEMAR DEROZAN, KYLE LOWRY, VINCE CARTER
It’s simple. Vince Carter put the Raptors on the map.
Today, Kyle Lowry and Demar Derozan carry the torch.  If they are not available, Matt Devlin is more than capable of explaining their meaning to Toronto.
SPIDER JONES
Spider Jones has a gritty perspective coming in as a troubled Detroit kid in the 1960s and turning his life around in The Big Smoke. He has reported on many of the city’s most important events, including the two Muhammad Ali – George Chuvalo fights at Maple Leaf Gardens.
Today, he primarily mentors Toronto’s youth through his Believe to Achieve non-profit charity organization. And he’s a straight talker.
TRISH STRATUS

As a seasoned sports executive and former CFL commissioner, Wright’s business perspective would help tighten up the film’s financial case for Toronto in the lines-and-columns kind of way that one of his key projects – UFC 129 – did for the city.
EBONNIE ROWE

As the creator of PhemPhat and the annual Canadian female artist showcase Honeyjam, Rowe’s insights into building a support structure for female artists  – and the importance of sustaining it – are key.  Long-time Canadian artists Michie Mee and Jully Black also come to mind.
MAYOR JOHN TORY
As the mayor of Toronto and a successful businessman who knows the pressures and benefits of social infrastructure, a candid Tory’s reflection on the city’s issues and achievements, coupled with his outlook for the next ten years.
This, is for Toronto.
@kenaiandrews 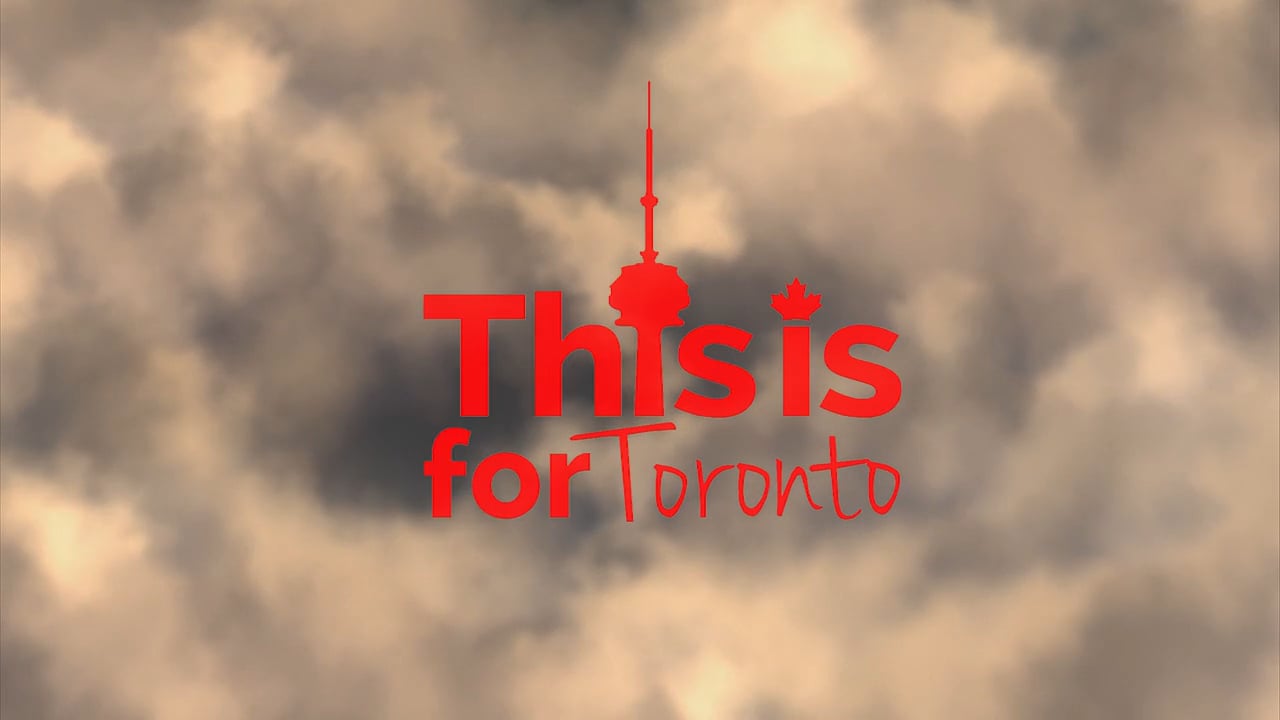