Dan Henderson (32-14-0) has been a patient man. In his storied career, only the UFC belt has eluded his iron grip and at UFC 204, he has the opportunity to take it in his last fight from a man he famously defeated seven years ago, at UFC 100.

For middleweight champion Michael Bisping (30-7-0), it’s a second chance to defeat a legend and return the favour.

Andrews: Both have impressive wins in their last fights. This fight will go everywhere and when it goes to the ground,  Santos will get the tap.

Andrews: Here is one of the cases where the home crowd should help the hometown fighter. Roberts wants use his boxing to salute the crowd, but Perry has a 100 percent finish and knockout rate. That means to look for Roberts to take it to the ground and get the submission.

Andrews: Diakiese tried to intimidate Sajewski at the weigh-ins and it’s not hard to see why. Despite having more UFC experience, Sajewski has yet to win in the octagon. Tough call, but I’m going with the man from Poland.

Andrews: Tumenov should be a man on a redemption mission. He will make an example of Edwards here with a convincing finish.

Andrews: Both guys like to get the submission and they have roughly the same UFC experience too. A lot of canceling out might happen, at least on the ground. I’m going to go with the older hometown hero, Grant.

Andrews: Pickett seems to be on the rebound but Alcantara needs win here. Pickett has the powe and the crowd but I don’t think he can catch Alcantara cleanly. Which means Alcantara will score the points and take the decision.

Andrews: Doane needs an impressive win badly. He will be fighting desperate, but I still think Bektic has the striking to get the decision, and even put him away.

Andrews: One should always be wary of the uneven Struve, but it seems he’s on a solid streak lately. He should be able to play enough keep-away on the feet and control the bout on the ground.

Andrews: OSP is looking to redeem himself after losing to Bones, but Manuwa is no joke on his home soil. And I still question OSP’s gas tank. I’m going with the upset here.

Andrews: The old warhorse Belfort should meet his fate here against a no-nonsense Mousasi. Assuming Gegard takes The Phenom seriously, he will wait for Belfort to explode, then take him to the ground and get the submission.

Andrews: This is Hendo’s last fight and while he still has the H-Bomb, this fight is Bisping’s to win or lose. The Count will be cautious early, but try to pick apart Henderson with his striking and younger legs.  He will use a good pace take some starch out of Dan. Hendo will try to corner Bisping and get the fight to the ground and of course, land the big one. Bisping should be able to avoid it, and score enough points to get the decision. 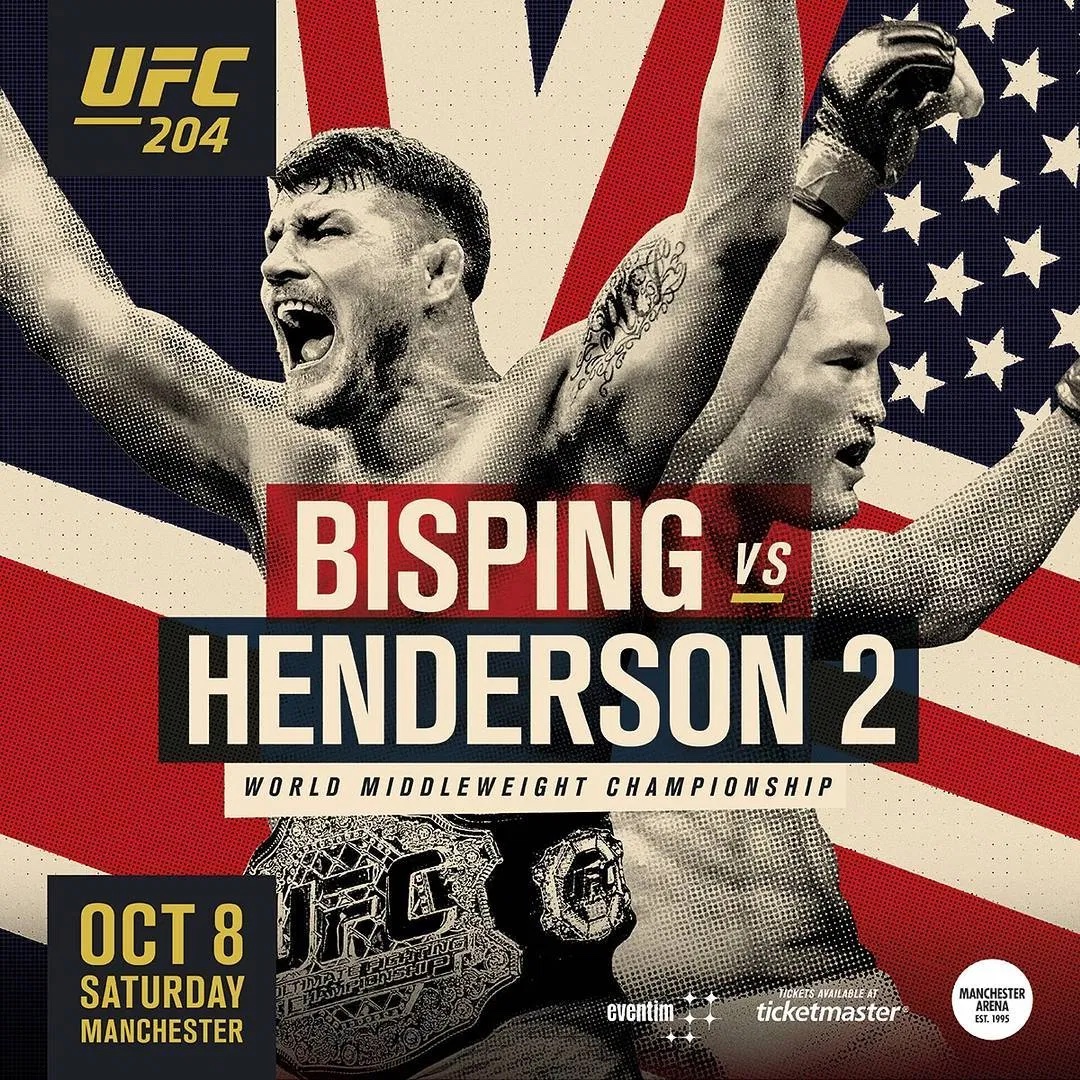