Actor Kenny Mahoney may not be the biggest MMA fan in the world, but he hints the character he plays in Joe Lobianco’s Quality Control is in for the fight of his life.

Quality Control is a 12-minute short film that revolves around a situation where “someone is  given authority and takes full advantage of it.” It’s written by Ammar Salmi, produced by Tin Mirror Productions and also stars Gotham’s Charlie Sausa.

The 27-year-old Mahoney plays the lead character known only as “36.”

“I’ve been training at The Creative House for about two years, attending a class about 2-3 times a month (I work full time as well so I attend as often as I can),” Mahoney explained to MMA Crossfire. “The training that best served me would be my scene study class. In scene study, myself and usually one or two other actors act out a scene from theater, television, or film.

“We run the scene together and then get feedback from Chris Cardona (our teacher) and other students in the class.  We run the scenes multiple times and each time we do it we always try something different or improvise, be it dialogue or movement or blocking, to try and capture the feel of the scene in our own, genuine way.”

Working with an experienced actor like Sausa could’ve been intimidating, but the duo hit it off almost from the start.

“It was great working with Charlie,” Mahoney said. “I met him the first day … we did a table read. We called him in on Skype. I was at Joe’s and we conferenced him in on the laptop but even then we had really good chemistry playing off each other during the table reads. When we got to shooting, the two of us  actually working together in the same room. I loved worked with Charlie, he’s a great guy.”

The chemistry was an essential element that helped to quickly turn the focus to the work, given the limited availability of Sausa.

“It was tough, there was a lot of work and emotions that go into it,” Mahoney said. “Reliving those moments on camera can be a challenge, but overall, it was a great experience.”

Mahoney can also be seen in The Protomen’s upcoming music video, “Light Up the Night.”

The Oscars: Will Smith apologizes for slapping Chris Rock UFC style – sort of

Ireland’s Danni McCormack returns to the cage July 2 against Manuela... 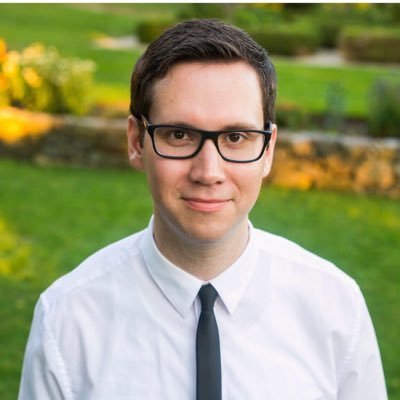