In this day and age of Instagram posts, Facebook likes and Twitter shares, actor Charlie Sausa  still appreciates the natural word of mouth from a job well done.

The 40-year-old New York City native and Stella Adler graduate’s  rise in the game has been gradual, but methodical. And though his appearances on TV hits like Gotham and Hulu’s Vinyl have raised eyebrows and opened doors, it hasn’t stopped Sausa from embracing short films like Quality Control.

Sausa teamed up with The Creative House‘s Kenny Mahoney for  Quality Control. The two enjoyed working with each other and both noted the quick chemistry almost from the beginning.

“What I liked about Kenny right away is that he was very open to the story and to what I was doing,” Sausa said. “I felt there was a nice chemistry right away between the both of us. Because it’s very easy to understand the story, and I felt like we had a mutual understanding of what our characters were. It became very natural.

“If I switched something up or said something a certain way, I noticed Kenny picked up on it and reacted to it naturally. He didn’t have an agenda like: Well this is the way I see your character so I’m gonna respond the way like I feel like.”

Gotham fans will remember Sausa as Ince the bodyguard that gets stabbed trying to protect his client in the  Season One episode “Selina Kyle.” It was a role that pleasantly surprised Sausa in terms of the final product and its impact.

“It was great,”  Sausa laughed. “Lili Taylor (who played Patti), stabbed me (in the scene), it was an honor to be stabbed by Lili Taylor. She’s an incredible actress. Anything you watch her in, she’s just amazing. It was a little nerve wracking, because on the one hand, I’m like I belong here. I was hired, this is my part. I’m part of them, but on the other hand, I am a modest kind of guy. I wasn’t going to go on the set and say, I’m hired, now I’m one of you. You respect what these people have done and the years they have probably worked to get to where they are.

“So just seeing them and how they work …  you see them asking questions to the director, and you see them not being sure. It makes it very human. It’s the artistic part of acting. Because we all get to see the finished product.”

So why then Quality Control?  It turns out many of the reasons go beyond sight and sound.

“The thing about The Twilight Zone, the reason it’s always relevant is because they do pick social issues or topics that people are discussing in real-time,” Sausa explained. “So I felt with Quality Control, I felt it was similar because the story was relevant to our time. Unfortunately, there is this abuse of power, there are people who feel their job is more important than it is. So Quality Control did a really nice job of not politicizing it at all.”

“But it’s very easy to understand what the story is and you approach it with new eyes,” Sausa elaborated. “Because like I said, opinions are very strong depending on the story you’re talking about. Living in New York, you always hear the cops frisking citizens thing and sometimes you don’t know the full story, you need both sides of the story. But people are going to have set opinions and people are not going to budge.

“Quality Control covers that topic but forces the viewer in a way to not bring that to the table. And you’re watching the story for what it is. The scene is anything you would read in the newspapers today, but you walk out of there without making judgement and that’s the nicest thing about Quality Control. You could end up judging my character obviously, but it doesn’t come from a set of beliefs necessarily, or a political viewpoint. It comes from:  A viewer watching a story and taking the story for what it is at that moment, which I like and that’s what The Twilight Zone did. They created these amazing stories, everyday people in unique situations but the topics were hot topics that the government and newspapers would discuss. That’s why I was attracted right away to Quality Control.”

Sausa is currently involved in an 2017 movie drama called Upbound, in which he plays Detective John McGlone. 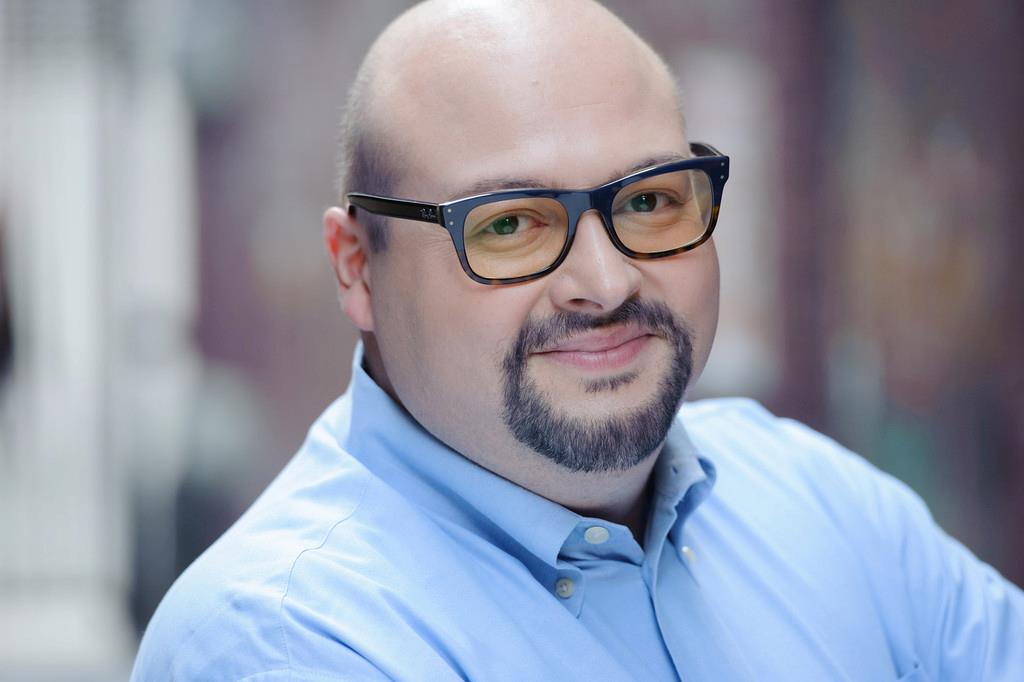