Super Genie Diary – Getting back on track

For almost two years, I’ve had the pleasure of writing for MMA Crossfire. Eagle-eyed readers of The Super Genie Diary have noticed there hasn’t been an entry in some time. This isn’t because nothing was going on, but rather the case of too much going on.

On Oct. 26, 2016, Sabu underwent hip replacement surgery for his deteriorated left hip joint. After 30-plus years of wrestling, Sabu’s left hip was worn down to bone against bone. The past two years I’ve been working with him, he occasionally mentioned his hip but mostly talked about his painful right shoulder.

When I first met Sabu, he was going through a strange situation where he had a sound at the bottom of his right bicep. He had two surgeries about twenty years ago to fix a torn bicep he suffered in his famous barbed wire match against Terry Funk, when he performed Air Sabu and ended up landing onto the wire and tearing the right bicep.

For some unknown reason, one of his stitches from the surgery began to poke out of his skin. Sabu responded by pulling the stitch out, and since then, many have come out.

I’ll never forget the day two years ago when we were on a road trip, when he continued his own pseudo-surgery and took the end of one stitch with a pair of tweezers and pulled a full green stitch out of the wound. He continued to pull and out of his arm popped out a white stitch. He basically pulled out four white stitches and three green ones.

It shocked the hell out of Sabu, his driver and I, that’s for sure. It appeared Sabu’s body was allergic to these stitches, rejecting them and pushing them out of his body after which this year-old wound was able to heal. The “only” repercussion of removing these stitches was a numbness down his right arm.

Thank God that situation was over, and this now was a piece of Sabu’s lengthy injury history. But, on to his hip.

By the fall of 2015, Sabu noticed an increasingly bad pain in his left hip. He traced this back to a hip pointer suffered in a match about 10 years ago. Most recently after a match in Atlanta, after performing the Arabian Facebuster though the table, there was a sharp pain in his hip. This continued to get worse as time went on.

By September 2016, Sabu was having problems walking. He increasingly needed more of my assistance in the ring. Finally, it couldn’t be put off any longer and though we were in Michigan, we flew to Atlanta for him to go to a recommended orthopedic doctor who is a friend of mine. This friend helped me with my knee brace after I had ACL reconstructive surgery in 2011.

Unfortunately, Sabu didn’t have health insurance (a lot of wrestlers surprisingly don’t), so we hoped to get by untill the new year when insurance could have kicked in. But after a trip to Mexico that I wasn’t there on, Sabu came back with his hip totally shot. Without me there with him in the ring, he had to do a lot more running around and this just wore his hip out even more. So we had to schedule for first open date with the doctor, went through the classes and come morning Oct. 26 bright and early at 4:30 am, Sabu and I were up and heading to Kenbestone Hospital in Marietta.

Sabu was hungry and thirsty after not being able to eat since midnight the night before. Normally, this guy can eat! But he had a few sips of coffee to cheer up his mood. Sabu knew he had been through the worst, but the next few weeks weren’t going to be easy either. And I knew I was going to be responsible to make sure this active man was going to have to slow down after surgery so he could heal properly.

I asked the doctor for Xanax, because Sabu is so used to pain. He often doesn’t let anything stop him, including surgery. His first bicep surgery was torn open five days later when a promoter guilted him into doing some bookings he made. Clearly, no one should guilt someone to wrestle five days after surgery, but true to his word, Sabu did the show and paid the price. He tore his bicep surgery apart within the first minute of action. He finished the tour, much to his own detriment.

Let me assure you, Sabu truly cares about his fans, his bookings, and keeps his word to promoters, often even when they are clearly unfair. Any of the stories you may hear on the internet about Sabu doing unprofessional things at his bookings are ridiculous and false. These lies are spread by some nasty people trying to hurt and push around the greatest hardcore champion of all time.

The past six months especially, I’ve been handling most of his bookings, and the past six months during this incredibly tough time in his life, urgently needing hip surgery but not having health insurance, I’ve put my own career on the back-burner to get Sabu back on track.

For those that don’t know, I’ve always had my own career and built my name up from an unknown girl from Thunder Bay to a self-made, top-ten in the world professional bodybuilder and internationally published fitness model. When the standards for success in women’s bodybuilding changed into a direction I couldn’t agree with, that’s when I switched over to pro wrestling.

I’ve had my own bad experiences in this world, but Sabu is a true champion, whose name is synonymous with ECW and is the true innovator of hardcore wrestling in North America based off his success in FMW in Japan. ECW was patterned from the style Sabu brought from Japan to South Philadelphia, though some people would prefer to try to bury his contributions. Fortunately, most fans see through this. As his Super Genie and manager, my plan is to promote and support Sabu through the good and the bad. And the past two and a half years, I have been hired to work alongside him.

I plan to pay back his generosity to the best of my ability. Part of this included taking care of him during, before, and after his hip surgery. Having no insurance and the projected financial load being around $50,000 USD, this required setting up a GoFundMe account for him and creating what’s becoming a successful merchandise line. This includes the Sabu Souvenir Box, which is custom-made for fans when they chose from a list of used and worn Sabu item like turbans, wrestling gear, and assorted items. Our latest project is the Sabu: Blood, Guts & Barbed Wire 2017 calendar.

We still have a long way to go, but thanks to the fans who have supported Sabu, he got the surgery done. He can walk properly, jog on the treadmill, and is slowly but surely feeling less pain and hope.

We still aren’t certain if he will ever be able to perform the Arabian Facebuster again but in his quest to entertain the fans at a high level, I’m fairly certain this is a goal of his, for better or for worse.

Thanks to everyone who supported Sabu through the past few difficult months. Anyone wanting to help him get his remaining bills paid, you can go to Sabu’s GoFundMe page, or contact me to enquire about the Sabu Souvenir Box. 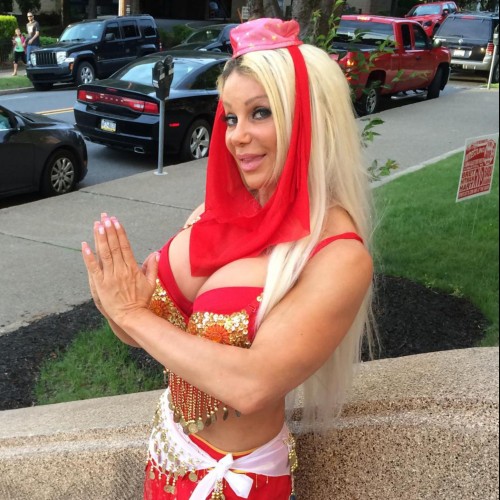 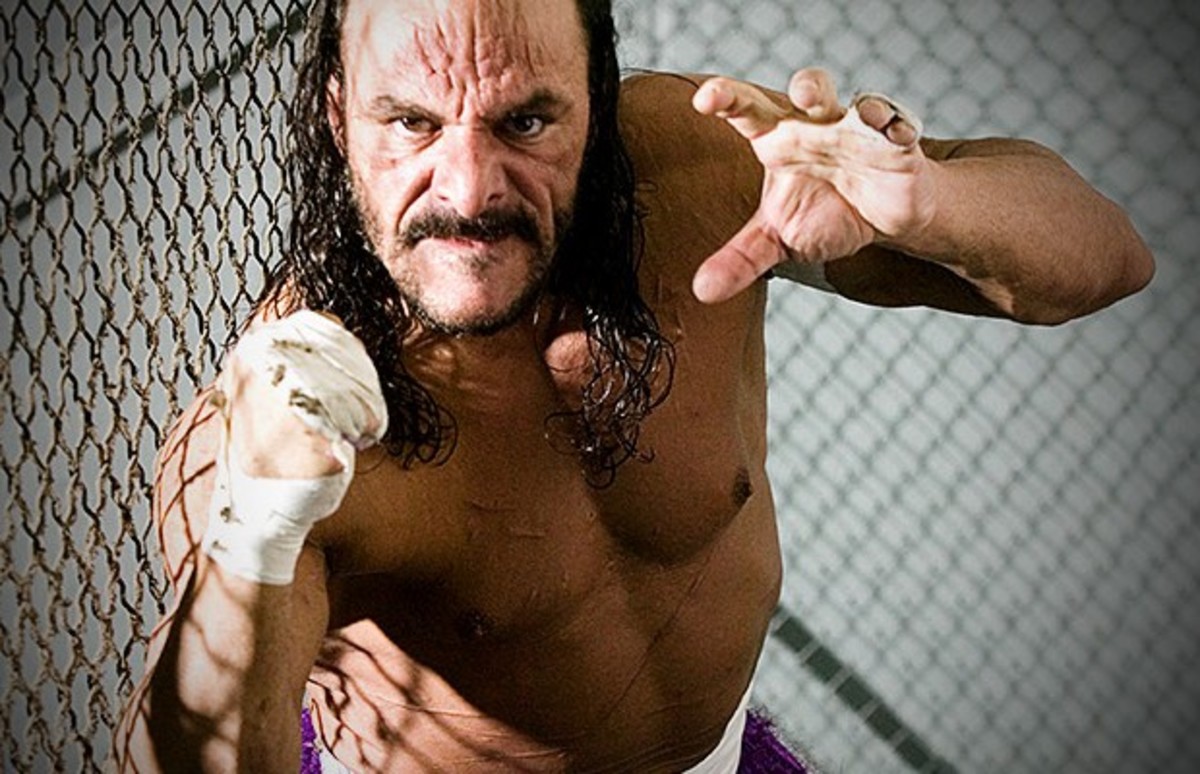