"Gloriosa" should inject some fresh energy into division

Chilean WMMA star Gloria Bravo (4-2-0) has been signed with Combate Americas as of Feb. 23, according to the company.

Terms were not released, but the 30-year-old “Gloriosa,” who is from Santiago Chile and is riding a three-fight win streak, should inject some fresh ground energy in the strawweight division. All of her four wins have been submissions.

Check out her last match against Brenda Mesas.

Most of the write-ups on her are in Spanish, but make no mistake: Bravo looks like an up-and-comer wit a bright future.

Lauren Murphy put in some tourney work recently and well, this happened.

Speaking of which, Murphy and Jessica Eye have been Twitter-sparring.

After reading this, I’d watch the fight – with a big ol’ bag of buttered popcorn.

Randa Markos scored a narrow but important split-decision win over Carla Esparza at UFC Fight Night 105 in Halifax. I’ve been a critic of Markos’ performances in her last three previous fights and she did  perform better against “The Cookie Monster.”

I thought Carla was going to win and I was wrong. Consistency is the only thing  keeping the “Quiet Storm” from the top-10 of the division and this win generates the momentum to make a run.

In case you missed this:

Here is what we sent out last week: pic.twitter.com/9XzhFLimg7

I am currently preparing special feature Andrews Report articles on ONE Championship atomweight champion Angela Lee and her opponent at the Mar. 11 ONE: Warrior Kingdom event, Jenny Huang (5-0-0). Please stay tuned, as they are coming soon.

In the meantime, Lee did visit our Hair Salon last week for a quick trim with MMA Crossfire’s Supermodel Sonya.

See you next week! 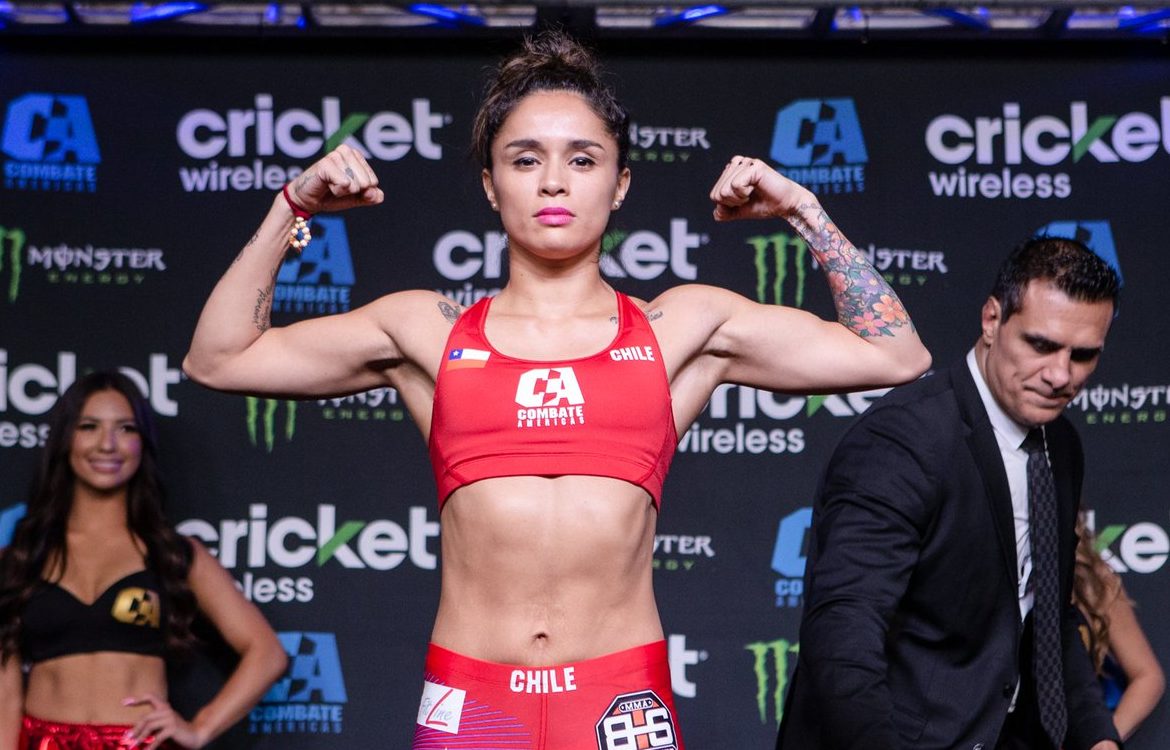