Season 3 of ‘Kingdom’ aims to go out on its shield

It’s not the finish that fight fans hoped for but the Season 3 premiere episode of Kingdom, which airs tonight on Direct TV and AT&T’s Audience Network at 8 p.m ET, looks to lay the groundwork on the final 10-episode season of the storied MMA drama.

By many accounts, it has been a good run with the show enjoying critical acclaim and loyal backing from the combat sports community. But it was not enough.

It was officially confirmed in April that the third season of the MMA drama would be its last, but if the trailer and behind-the-scenes footage clips are any indication, the show intends to keep swinging for the fences.

“Character development has always been top priority, but at this point, we have been proficient at shooting our fights and handling fight days, to the point where it allows us to expanding our visual language with that,” creator Byron Balasco explained to MMA Crossfire’s Nick Anthony. “We can do more speciality shots and move a lot faster than when we first started.”

“The fighters and the people around them in there world are every similar and reflective of anybody’s world,”and Balasco  continued when asked of the message he wanted the show to convey to casual fans. “These are people like you and me living a life maybe on a more extreme plane, but their struggles are the same as anyone. They struggle to feed their family, make a living, to keep their loved ones safe and together.

“We’ve had the same crew since the beginning, so we’re definitely a family and a traveling circus right now. We’re all very close, we all know the right buttons to push to get a rise out of each other, but when the lights come on and it’s time to go, it’s really a kind of tight machine that just works. There’s a lot of trust.”

"i put zero weight into anyone's opinion about me, because i know exactly who i am." -jay kulina

The 43-year-old Hughes, whose rematch fight with Frank Trigg at UFC 52 was also inducted into the UFC Hall-of-Fame in 2015, enjoyed the process.

“Yesterday was the big fight day – I had so much fun,” Hughes said. “Really surreal. The walkout was exactly like the UFC walkout with people grabbing you. I told one guy to take my hat, so in the two or three takes the guy took the hat off my head. It was just a lot like the UFC and it brought back a lot of memories. I had a blast. Frank (Grillo) and I going through our rounds, we were having fun. I was like: Do it again, let’s do it again, switch those cameras up, let’s do it again.

“They gave us two “warmup” rounds where we do whatever we wanted. And they could put that footage in the fight sequence. We had a blast going out there. He hit me a little bit, I threw a kick at him. It was just a lot of fun.”

Hughes has kept busy since being let go from the UFC shortly after it was bought by WME. “They’ve kind of cleaned house a little bit,” he said when asked of his assessment of the company. “I really don’t know. I don’t work for the UFC anymore since the new owners. They’re trying – they paid a lot of money for the UFC, so they’re trying to save every nickel they can.”

The Kingdom cage in many ways felt like the octagon where Hughes ruled with an iron fist as a former welterweight champion.

“I think my view is a bit skewed, because I do bring a lot of energy into this,” he continued. “I’ve been doing fighting for years, so we’ve been going at about 70-80%, which is very high compared to most actors I believe. So when I’m in there, I’m getting a workout in, Frank (Grillo) is getting a workout in, we’re throwing punches, we’re getting hit, and I don’t know if that’s the norm around here.”

And there’s LeBell, a key member of former UFC women’s bantamweight champion Ronda Rousey’s corner and a veteran stuntman and MMA practitioner. “I’m three points ahead. If I stay on my feet, I might get the decision,” he joked.

The decision for Kingdom has been made, but shows have been brought back before. In any case, there aren’t many regrets for Balasco. “There’s a lot of pride here,” he said. “We’re all very proud of what we’re doing and very loyal. 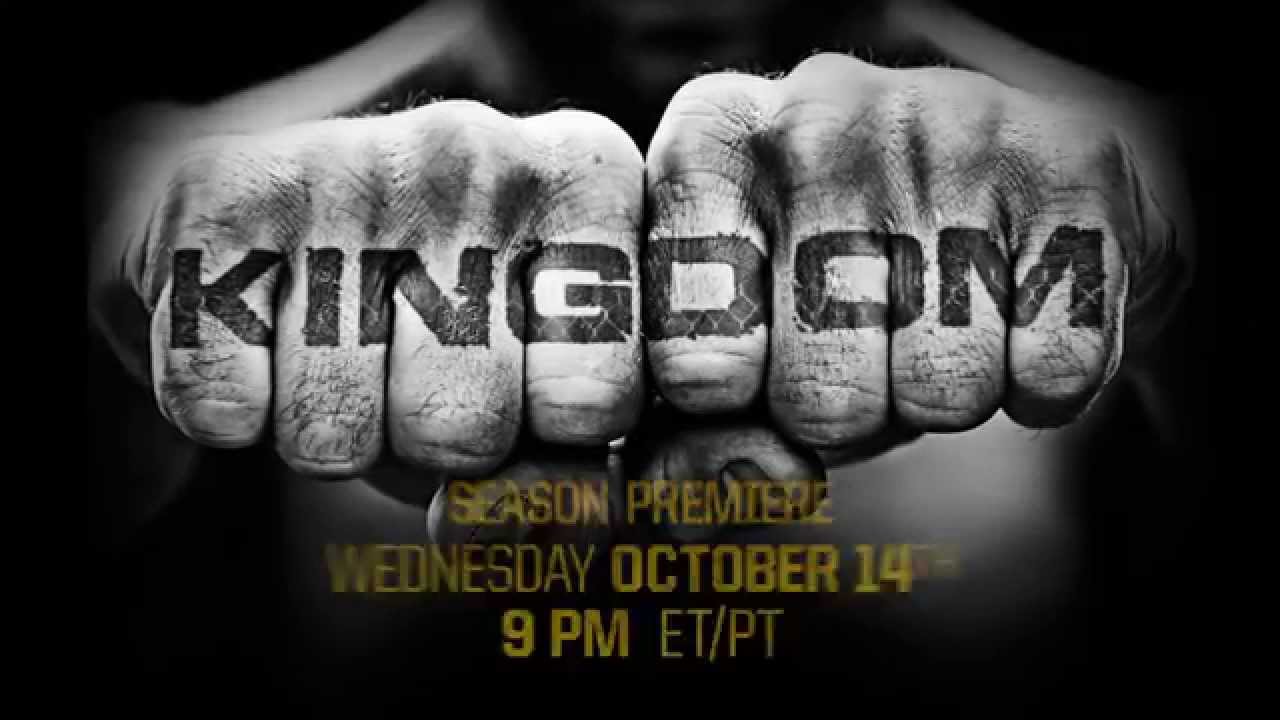