It’s fight week in Toronto, with the UFC 231 pre-fight press conference scheduled to kick off later this afternoon at 5 p.m. ET at the Winter Garden Theatre, at 189 Yonge St.

Fans are invited to attend and there is no charge. The doors open at 4 p.m. ET.

Tomorrow’s open gym workouts are also free to the public and will feature Holloway, Ortega, Jedrzejczyk, and Shevchenko. The action starts at 1 p.m. ET (doors open at 12:30 p.m. ET) at the Scotiabank Arena.

Friday at 6 p.m. ET, the UFC 231 ceremonial weigh-ins will begin at Scotiabank Arena. The event is also free to the public, with the doors opening at 4:30 p.m. ET.

Enjoy the festivities and the fights, everyone. 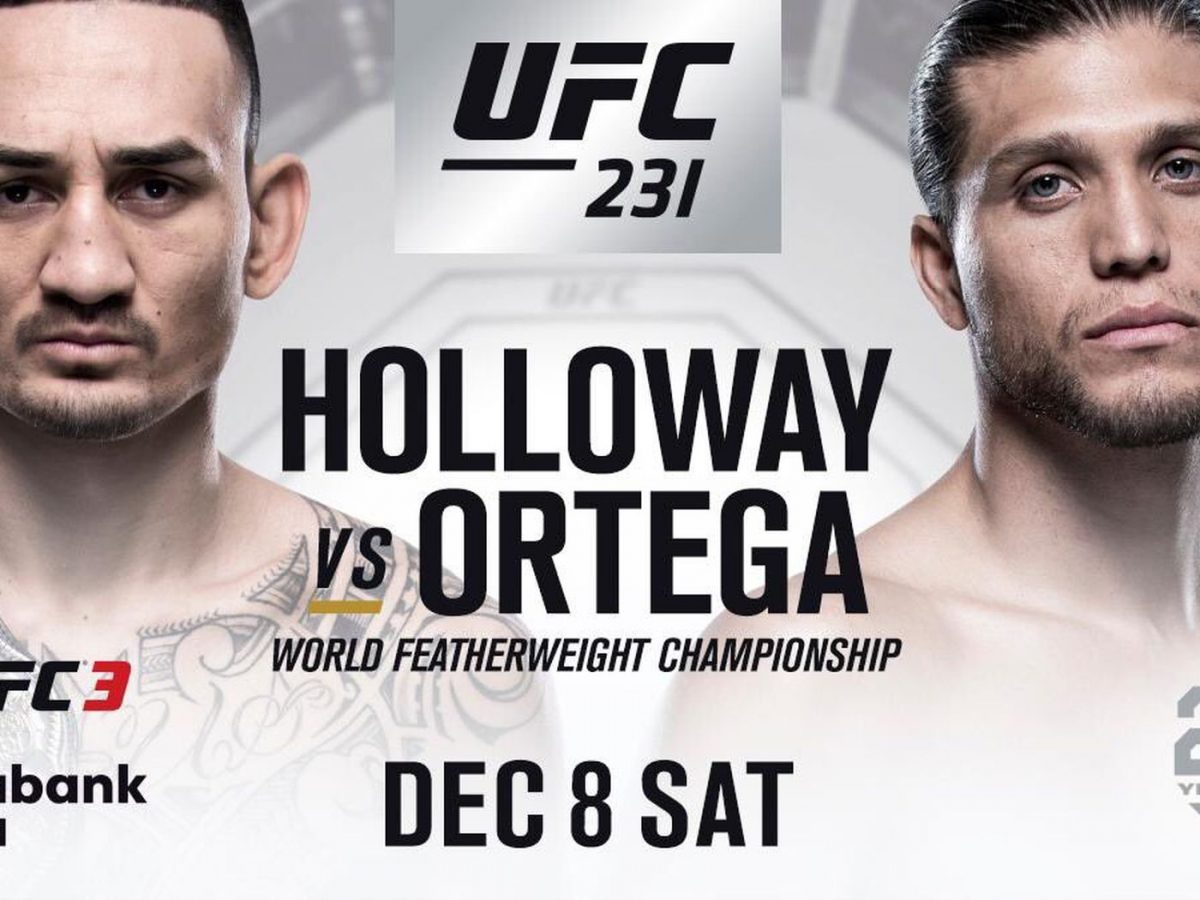