Christmas Day is here, and it’s time for some reflection with friends and family.

It’s been quite a year for “The Little Frog.” She spent much of 2018 touring the world promoting her newest film, Surviving Bokator, a documentary film that explores her native Cambodian martial art of Bokator.

She even visited Hamilton, Ontario for the Hamilton Film Festival, where our reporter Anya Wassenberg spoke with her at length. Spoiler Alert: She loves Canada!

Unsurprisingly, John Hackleman was hard at work in 2018, building the online presence of The Pit with a plethora of no-nonsense martial arts and self-defence videos for fight fans. Each video highlights a specific aspect with demonstrations by himself and students. It was a mixed year overall for Pit Fighters in 2018; Glover Texieira (loss to Corey Anderson), and Chuck Liddell (loss to Tito Ortiz) lost their fights, but Court McGee earned a decision win over Alex Garcia at UFC Moncton in October and Ramsey Nijem overcame Yuki Kawana at PFL 9 in October. Liddell also starred with Ortiz in the film Silencer in September. Texeira has a fight in January 2019 against Ion Cutelaba at UFC on ESPN +1, so The Pit has a chance to strike back early in the new year.

Perhaps the best story comes from British Filipina Natalie Gonzales Hills (2-5-0), a former ONE Championship atomweight competitor. Crossfire readers keeping score will remember “The Kilapino” shared her 2018 goals and it’s clear she bounced back from a disappointing 2017 in the cage. She went back to her Muay Thai roots in 2018, terrorizing Australia en route to a perfect 9-0-0 record (11-0-0, Muay Thai overall) and:

Another Muay Thai fight is lined up in England, her first bout in the U.K., for January 2019 with a confirmed opponent but unconfirmed venue. Her 2019 goals? “To fight in every state in Australia; I want to be a world champion in Muay Thai and return to MMA to become the atomweight champion too.”

From all of us to all of you: Happy Holidays and a healthy and prosperous 2019. 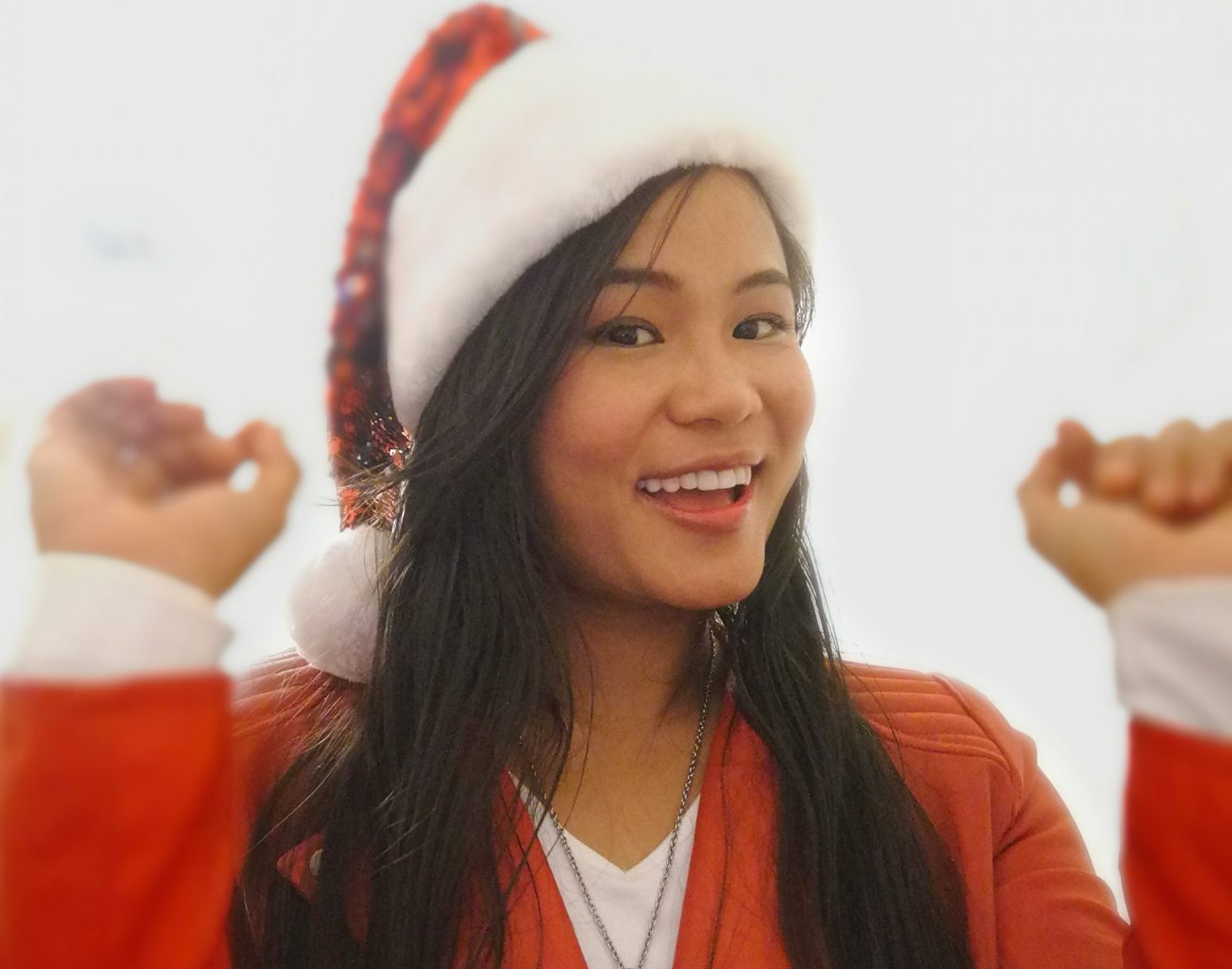