Jon Jones (23-1-0) made a triumphant return to the octagon Saturday night with a third-round TKO win over Alexander Gustafsson (18-5-0) in the main event of UFC 232 in the Inglewood Forum in Inglewood, California.

Jones nullified the attacks and mobility of Gustafsson by keeping him at kick range for most of the first two rounds, while outstriking Gustafsson. A takedown near the centre of the octagon led to Jones getting the back and reigning down shots to the back of the Swedish challenger that forced referee Mike Beltran to call the bout at 2:02.

Jones is now the UFC light-heavyweight champion again, just over a year from being stripped of the belt due to a failed drug test.

In the post-fight interview, Jones thanked his Jackson-Winklejohn team and called out previous titleholder Daniel Cormier, who vacated the belt.

Stealing the spotlight from the main event was the destruction of Cris Cyborg by UFC bantamweight champion Amanda Nunes, who by her 51-second knockout added the featherweight belt to her collection and became the third dual champion in UFC history. She joined Conor McGregor and Daniel Cormier is now considered by most to be the baddest woman on the planet.

Nunes and Ryan Hall secured performances of the night, while Chad Mendes and Alexander Volkanovski secured Fight of the Night. Each fighter earned a $50,000 USD bonus.

Done in 1️⃣!@Montello135 rocks Kelleher with an elbow, then submits him with the D'Arce in the first round! Wow! #UFC232 pic.twitter.com/2HRf4oK5dD

Andrews: Kelleher encountered early trouble, but experience did not help as he quickly got caught in the D’Arce near the fence and was forced to tap. Excellent win for Jackson.

Andrews: Millender piled on the points easily, then held on in the third to get the decision. Siyar need to find ways to get inside taller fighters.

ONE shot! @UriahHallMMA closes the show in the 3rd with a beautiful counter right hand! What a comeback win! #UFC232 pic.twitter.com/LY1gt8zUA6

Andrews: Uriah Hall was looking very depressed until he connected in the third round with a nice one counterpunch TKO. I’m still concerned he does not have the fire anymore, despite what he said afterwards. Tough loss for Lewis, but he made a good showing and will be back.

Andrews: Once the fight went to the ground, Ewell couldn’t get back up, allowing Wood to dominate and get the choke. Good win for Wood.

The first man to EVER submit BJ Penn.

Andrews: Unfortunate for Zingano. Let’s run this one back.

Andrews: Good performance for Harris to edge out The Pitbull.

Only men to beat Mendes inside the Octagon:

How'd you score it? #UFC232 pic.twitter.com/fHtd3REAWJ

Andrews: Latifi tried to bully Anderson, but Corey was more than equal to the task and took the starch out of him. Good win.

Andrews: Wow! Condit tried, but its clear the UFC has moved on with fighters like Mike who picked him apart on the ground.

Andrews: Wow! Nunes teed off on Cyborg like no one else had done before. She simply destroyed her. Unbelievable performance by The Lioness. There will be a rematch.

Andrews: Jones adjusted from the first fight and kept Gustafsson within kick range, then switched for the takedown after he took the starch out of Alex. Good plan and it went very well. 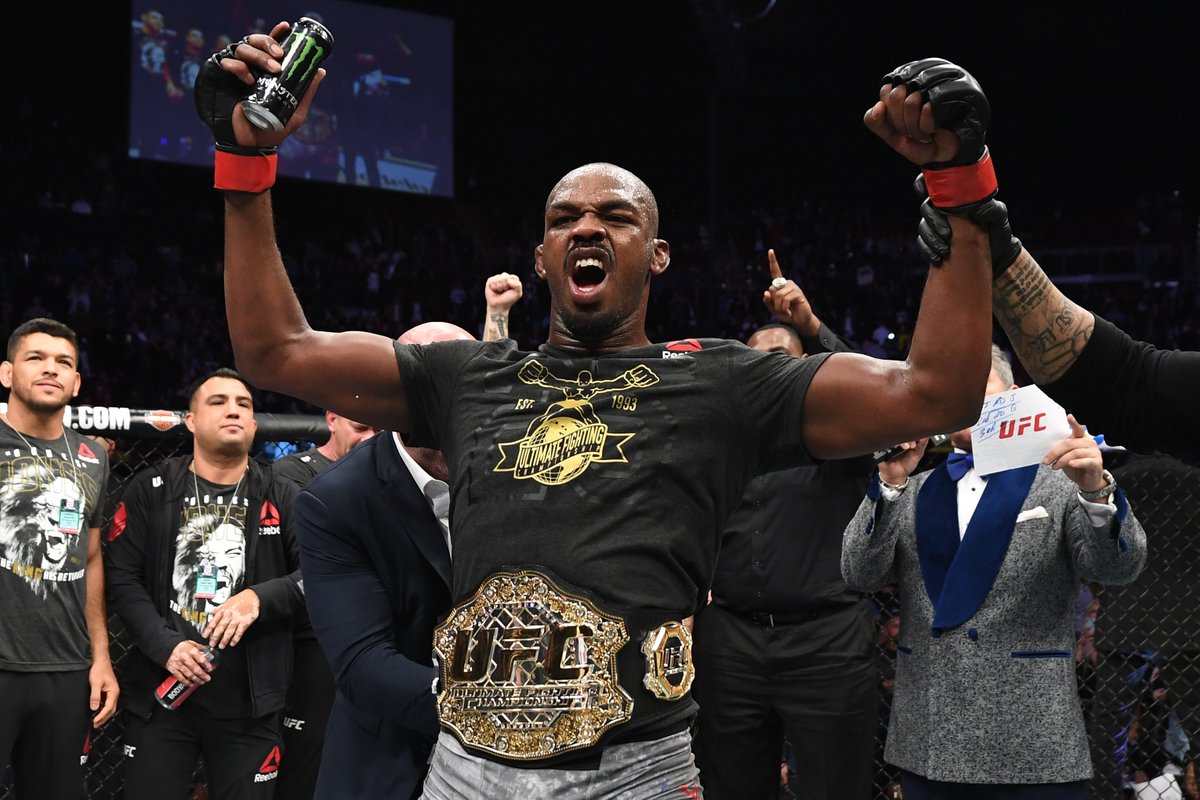