Thiago Santos used a counter hook and hammerfists to stop Jan Blachowicz in the main event of UFC on ESPN+ 3 in Prague this afternoon.

It was fairly even after two rounds as both fighters landed and blocked strikes of all kinds. Santos however seemed to focus on leg kicks, which took some starch out of his Polish opponent by the end of the second round. Santos landed the counter hook early in the third frame which knocked Blachowicz down to the canvas where hammerfists forced referee Herb Dean to call the bout at 39 seconds.

Stefan Struve retired after his bout with de Lima. His previous troubles with his heart was a factor he explained in the post-fight interview.

Andrews: Not a barnburner of a fight, but Magomed grinded it out as expected.

Andrews: It’s almost time for The Magician to hang them up. He no longer has that “magical” speed advantage we are used to seeing him have.

Andrews: Pudilova was scrappier than expected, but Liz pulled it out. Good win.

Andrews: Wow! Gillante was doing his thing and then Mike lands the body shot. Nicely done.

Another submission victory!@StefanStruve uses those long limbs to submit De Lima in round 2! #UFCPrague pic.twitter.com/qshmGkWcyU

Andrews: If this is the Skycraper’s last bout, it was a vintage one.

Andrews: Good fight. Jan had his chances, but Santos put him away in the third. Good win. 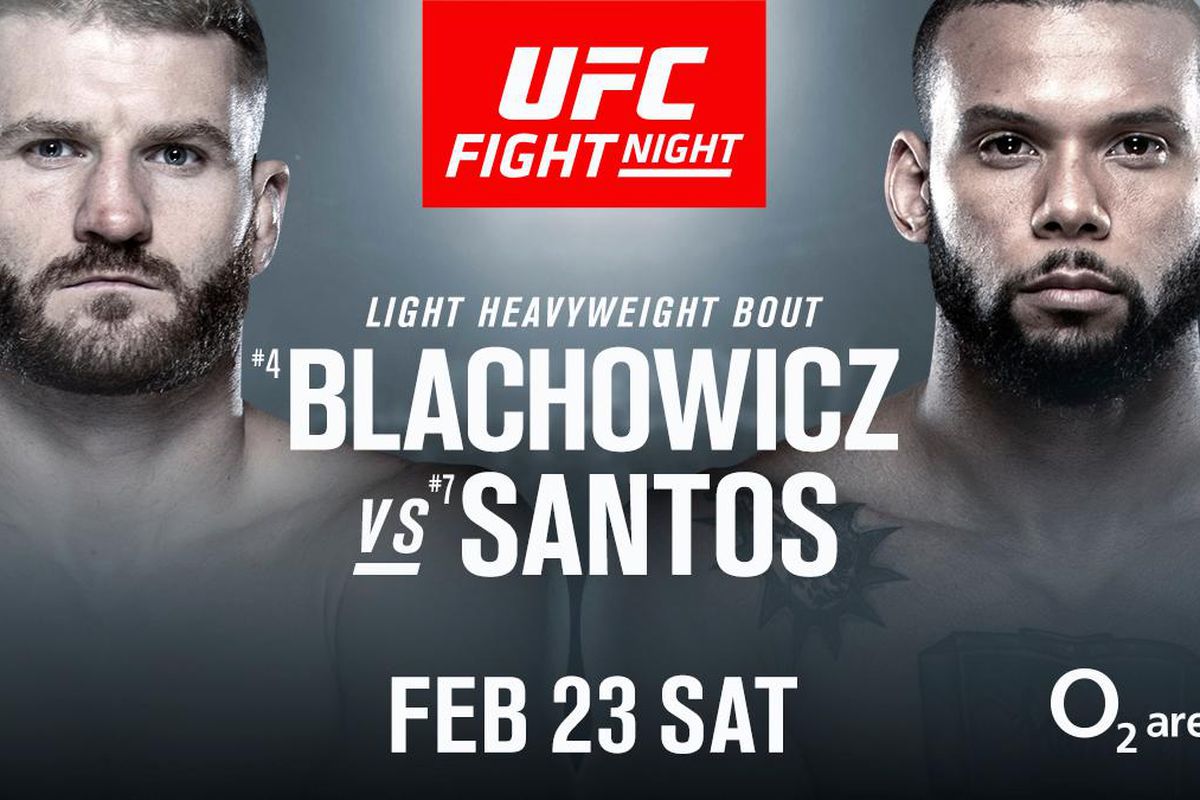