Gennady Golovkin takes out Steve Rolls, but Johnathon Banks thinks he can be even better

Gennady Golovkin (39-1-1, 35 KOs) knocked out Canadian challenger Steve Rolls (19-1-0, 10 KOs) in the fourth round Saturday evening at Madison Square Garden, but questions about his defensive improvements under new trainer Johnathon Banks continue to be questioned by critics after Rolls inflicted some good shots.

Golovkin entered the fight with a nine month layoff and a new trainer, dumping longtime coach Abel Sanchez in April. The bout was also the first of six fights and a three year big money deal with live stream sports company DAZN.

“GGG” went to work on the body of Rolls, landing left hooks and by shots. But equally as concerning were the shots Rolls landed in the second and third rounds that exposed the still vulnerable defences of Golovkin. In particular, a left hook by Rolls appeared to hurt Golovkin briefly, snapping his head back. But “GGG” recovered to land a crushing left hook in the fourth round to face plant Rolls at 2:09.

In the post-fight press conference, the talk turned to a third fight with WBA, IBF, and WBC middleweight champion Canelo Alvarez, something that “GGG” said he was “ready for.”

Banks also confirmed that with the short camp there wasn’t enough time for Golovkin to implement everything, but that with a longer camp, he would be ready for a potential third fight with Canelo.

Officially, according to ESPN, Alvarez’s management at Golden Boy Promotions will talk to Alvarez next week to determine his next opponent in the fall. 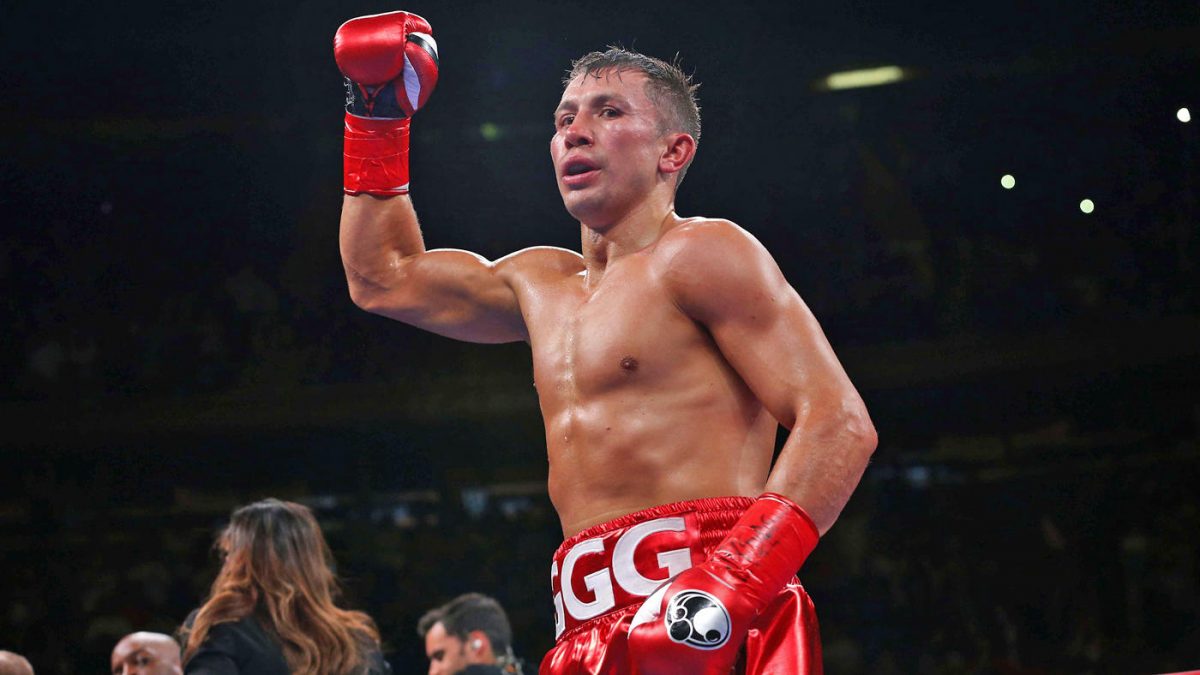 Gennady Golovkin takes out Steve Rolls, but Johnathon Banks thinks he can be even better is highly popular post having 487 Facebook shares
Share with your friends
Powered by ESSB