According to M-1 Global, undefeated lightweight champion Roman Bogatov (10-0-0) is now on the UFC roster.

In a tweet by M-1 Global Monday, the 28 year old Russian was shown signing his contract papers.

M-1 Challenge lightweight Champion Roman Bogatov signs with the #UFC! Undefeated Russian fighter (10-0) will make his UFC debut early next year and we wish him a lot of success in the Octagon! pic.twitter.com/EWA5IP7PSz

The UFC has not publicly confirmed Bogatov’s signing or first fight as of this writing.

M-1 Global and the UFC signed a deal in 2018 which allows M-1 champions to leave for the UFC. 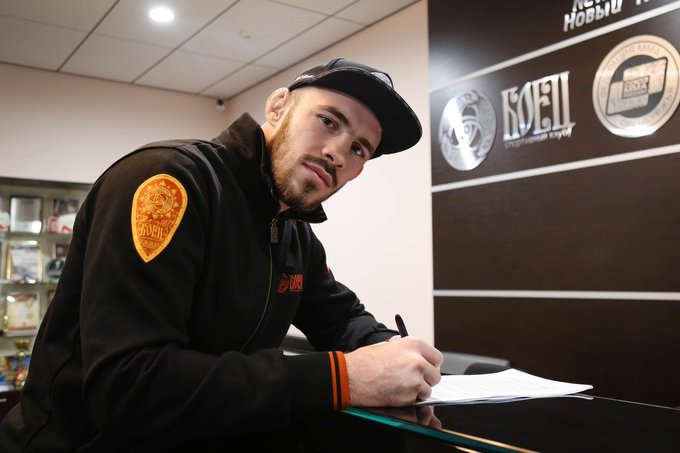