“Stipe says he wants to box me, that would be a good fight for sure. After I get Wilder out of the way I’ll fight Stipe in a boxing match if he wants it. It would be a big crossover fight like Mayweather and McGregor,” Fury said in an interview with mtkglobal.com.

Fury has been seen recently training with MTK Global teammate Darren Till, generating callouts from various fighters from the octagon.

“I’m open to that fight so he should come and see me,” Fury elaborated. “It would be the same outcome for any of them, they’ll all get smashed. It was exciting training with Darren Till and we get on like a house on fire, he put me through a hard training session and it was really good.”

Fury is scheduled to rematch Wilder next year on Feb. 22 in Las Vegas.

Currently, Fury is promoting his book Behind the Mask, which was officially released on Nov. 14. His last fight was a decision win over Swedish challenger Otto Wallin on Sept. 14. 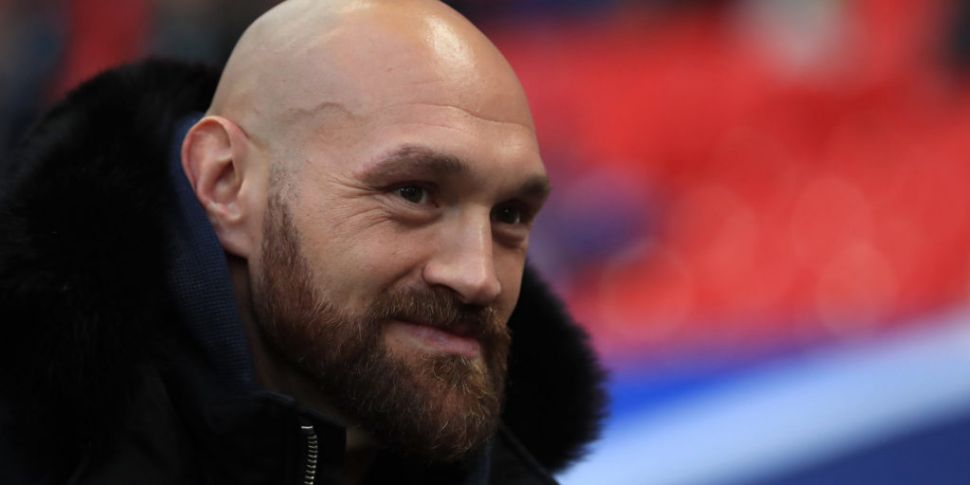