It’s our seventh annual instalment of our Christmas Holidays story. We reach out to celebrities, fighters and personalities as they share their holiday plans and goals for 2020.

In case you missed:

We start off in Los Angeles, California with journalist Veronica Del Castillo:

Del Castillo is private, reserved, and an accomplished journalist. Family is very important to her. Her sister, Kate Del Castillo is a famous actress and made headlines around the world for brokering the media interview with ‘El Chapo’ Joaquin Guzman and Sean Penn in October 2015.

Check out her Instagram, as Veronica continues to interview people of interest. Keep an eye out for more conversation here in 2020.

LINDSAY ARNOLD (‘DANCING WITH THE STARS’)

Thanks to the new Looped celebrity videochat app, “Dancing with the Star’s” Lindsay Arnold enthusiastically shared her plans:

Editor’s Note: This video has been edited for length.

This experience made us wonder what will they think of next.

Arnold is a fixture on “Dancing with the Stars,” having won Season 25 with Jordan Fisher. This year, she was paired with former White House political aide Sean Spicer. They finished in sixth place despite Arnold suffering an injury that kept her on the shelf for Weeks 8 and 9.

We move abroad to the U.K. and check in with former Bellator, BAMMA middleweight and 2010 ‘Celebrity Big Brother’ winner Alex Reid.

Reid is preparing for a September 2020 rematch with Tom ‘Kong’ Watson. Currently, you can see him in the adult pantomime ‘Jack And His Giant Big Stalk,’ at the Karma Sanctum Soho Hotel in London, from Dec. 13 – Jan. 5. As he mentioned, he is focusing on family, as they are expecting a child in the new year. All the best, Alex and Nikki.

We move a few hours northwest to Birmingham for a chat with Irish Golden Gloves champion ‘Big’ Joe Egan.

Egan successfully made the transition from boxing to acting in 2008. With 58 credits racked up, he’s working on several films in 2020, including ‘Romero and Juliet,’ a TV movie called ‘For the Love of Ella,’ and ‘Brutally Tormented.’ We hope to speak to him in the future as he remains a big boxing fan and student of the game.

We return to Canada via Cambodia, where the film documentary team of Mark Bochsler and Sandra Leuba wrapped up the year after a worldwide tour promoting  ‘Surviving Bokator.’

Thanks in large part to the film’s breakout star, Tharoth Sam, ‘Surviving Bokator’ has made an impact not only in the martial arts and film communities, but culturally for the country of Cambodia.

And there you have it.

Once again, we’d like to thank Crossfire Nation for their support in 2019, in particular, the Pride of Coventry, Reece Dry, who told us he is expecting to tour with Juan Pablo Escobar, the son of the notorious Pablo Escobar, in 2020. 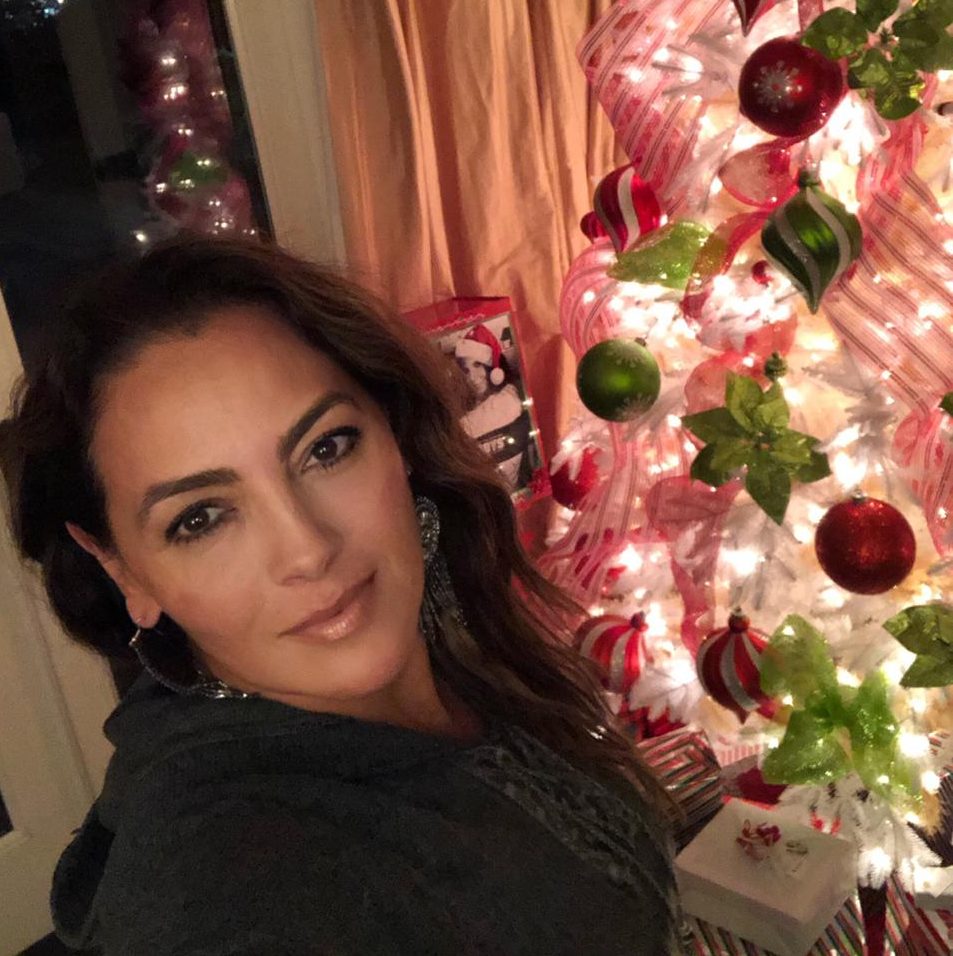