The UFC confirmed on Dec. 27 the removal of welterweights Alex Oliveira and Mickey Gall from UFC on February’s ESPN+ 27.

The company released an official statement on their website:

The UFC announced Friday that the UFC Fight Night bout between Mickey Gall and Alex Oliveira on February 29 has been pulled from the card.

The bout will not be replaced.

Tickets go on sale on January 10.

UFC on ESPN+ 27 is scheduled for Feb. 29, 2020 at the Chartway Arena in Norfolk, Virginia. Scheduled bouts include:

More bouts are scheduled to be announced. 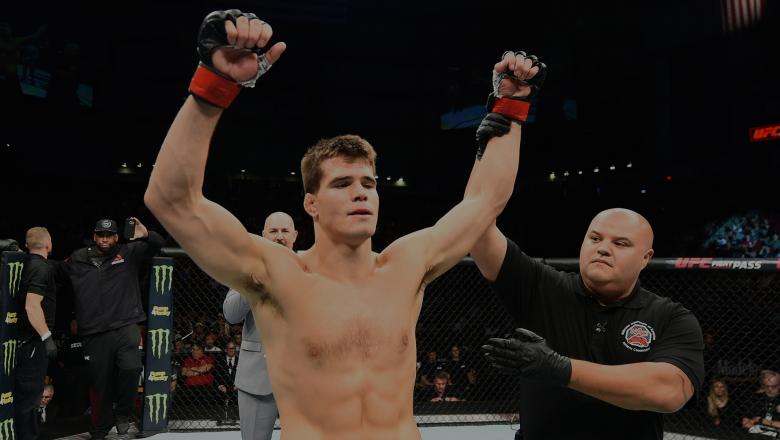