Cris Cyborg (22-2-0) became the first fighter in the modern MMA era to win a world championship in four different MMA promotions  Saturday night with a TKO victory over Canadian Julia Budd (13-3-0) at The Forum in Inglewood, California.

Budd looked up to the challenge early, trading strikes in the middle of the cage, but ultimately withered under the offensive onslaught of Cyborg in the later rounds.

😳 Ouch! Round 3️⃣is winding down!

An illegal knee by Budd in the first frame did little to stop the momentum of Cyborg. She piled up the strikes in the second and third rounds, with some ground and pound for good measure. While Budd stood tough, she could do little else until she finally crumpled from a body kick early at 1:14 of the fourth round.

With the win, Cyborg has now collected belts in Bellator, UFC, Invicta FC, and Strikeforce.

Congrats to @criscyborg for making history… again. 💛 Such an energy to have to stand across from.. and congrats to @JuliaBudd for putting up such a tough fight. That was a 🔥main event. Hope they run it back cause @BellatorMMA just got a whole lot more interesting. ☄️ #respect

Cyborg’s willingness to return to her aggressive ways was key, which puts her shocking loss to Amanda Nunes two fights ago in December 2018 at UFC 232 firmly in the rear-view mirror. 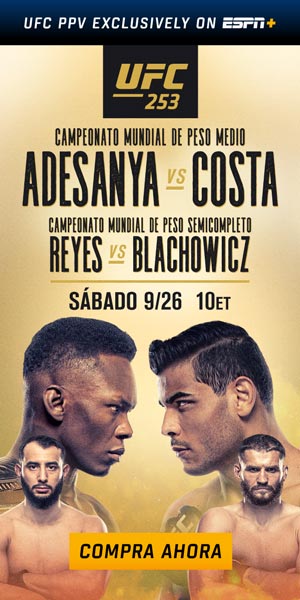