Wilder, in an interview with ESPN, said amount other things, his costume played a role in his disappointing performance Saturday night at the MGM Grand Garden Arena Saturday night.

“There were a lot of things that went wrong leading up to the fight, in the last minutes before the fight, but I accept full responsibility,” Wilder told ESPN. “I paid a severe price because my legs were how they were because of my uniform. My uniform was way too heavy. It was 40-plus pounds. We had it on 10 or 15 minutes before we even walked out and then put the helmet on. That was extra weight, then the ring walk, then going up the stairs. It was like a real workout for my legs. When I took it off, I knew immediately that game has changed.”

The costume was worn as a tribute to Black History month.

Wilder also pointed to the first knockdown in the third round, which he thought was caused by an illegal Fury strike to the back of the head. He was also unimpressed with the performance of referee Kenny Bayless, whom he though inadequately protected him from the allegedly illegal tactics of Fury.

Bayless did deduct a point from Fury in the fifth round.

Fury (30-0-1, 21 KOs) scored a seventh round TKO win when Wilder co-trainer Mark Breland threw in the towel. He is now the new WBC and lineal champion.

Under the terms of the rematch, both the Top Rank and Premier Boxing Champions camps need to agree to the rematch and its terms. According to Bob Arum, Wilder has 25 days from the night of the fight to activate the clause.

The third fight would also have to take place by July 18 and be held in the U.S., although the date could be delayed.

Waiting in the wings however, is WBC mandatory No.1 challenger, Dillian Whyte (27-1-0, 18 KOs), who has waited over 800 days for his shot at the champion. With this rematch clause, it appears Whyte will have to continue to play the waiting game. But it hasn’t stopped the Englishman from speaking out.

There is also WBO, IBF, WBA, and IBO champion Anthony Joshua (23-1-0, 21 KOs), whose Matchbox promoter Eddie Hearn is clamouring to sign an undisputed bout with Fury and have a never-before-seen grand battle of British heavyweight champions.

But for now, it appears a Fury – Wilder III trilogy is set to appear on the horizon, with Dillian Whyte and Anthony Joshua on the outside, watching closely. 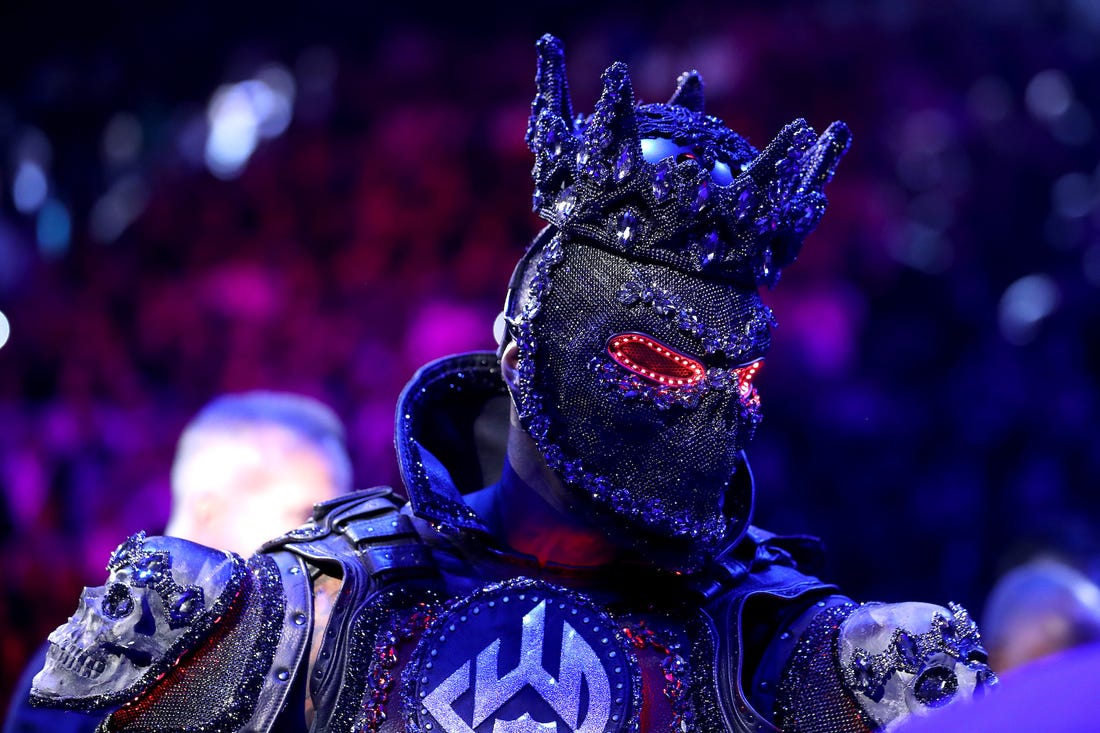