Roger Mayweather, a former boxing champion and nephew to Floyd Mayweather Jr., died on Tuesday Mar. 17 after battling diabetes according to his camp.

Mayweather (59-13-0, 35 KOs), who grew up in Grand Rapids, Michigan, became a two-time division world champion in the featherweight  and light welterweight divisions.

Making his debut in 1981, Mayweather won his first 17 fights, winning the WBA super featherweight and lineal titles in his 15th fight in 1983 against Samuel Serrano.

In 1987, in his 34th fight, he won the WBC light welterweight crown by stopping Rene Arredondo, which he lost to Julio Cesar Chavez in 1989.

He officially retired in 1999, but Mayweather is more familiar to fans as a trainer to nephew Floyd Mayweather Jr., helping him blossom into one of the greatest boxers of all time.

“My uncle was one of the most important people in my life inside and outside of the ring,” Mayweather Jr. said in a statement.

Funeral arrangements were not officially announced at this time. 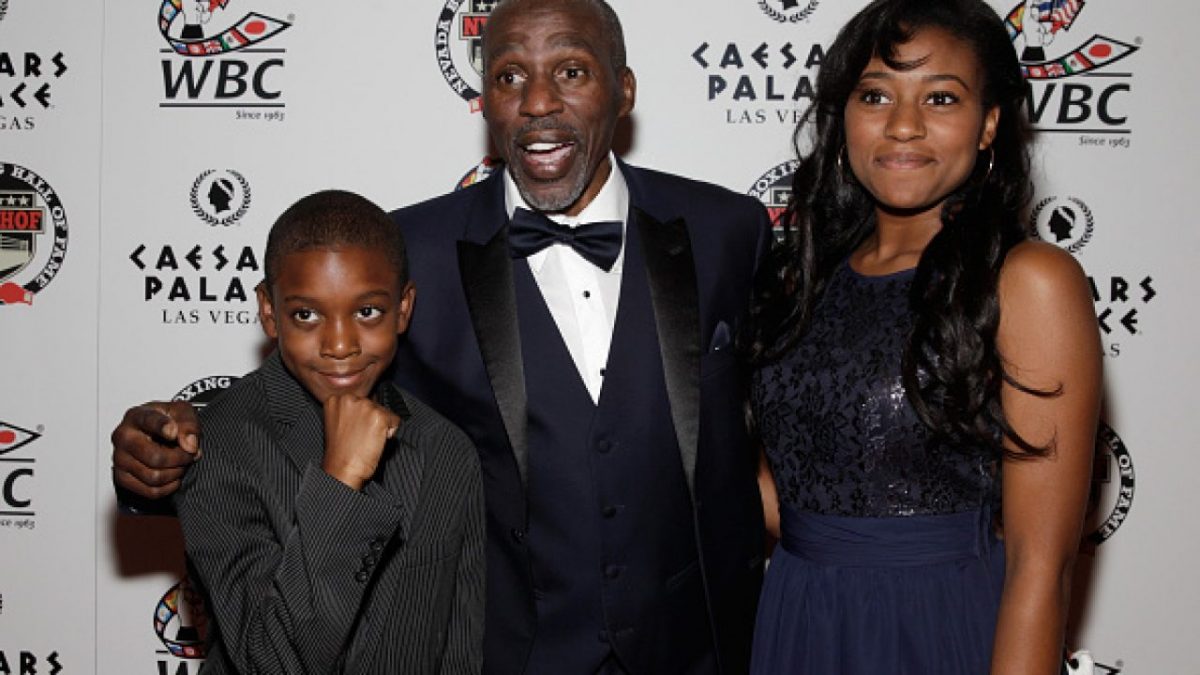