Jon Jones is giving back to his community in Albuquerque, New Mexico.

It’s been a bumpy year for the UFC light heavyweight champion. He was initially charged on March 26 during an early morning local traffic stop with aggravated DWI, negligent use of a firearm, possession of an open container, and no proof of insurance.

In a plea agreement, he recently pled guilty to a DWI charge, which exchanged jail time for probation, outpatient treatment, and community service.

The agreement follows a rash of altercations with the law, dating as far back to 2012.

“While we all work to understand and cope with stress and uncertainties surrounding the current state of our world, I want to express how truly disappointed I am that I have become the source of a negative headline again, especially during these trying times,” Jones said in a statement released by his management team. “I am disappointed for letting down the people I care about the most – my family, friends and my fans. This morning I entered into a plea deal with the Albuquerque DA’s office. I accept full responsibility for my actions, and I know that I have some personal work to do, which involves the unhealthy relationship I have with alcohol.”

It’s great getting back under some weight, can’t wait to get my numbers back. The goal is to get 1% better at something every day #Quarantinelife pic.twitter.com/gHzrJFxW3z

The UFC has not yet officially commented on Jones’ case, nor levied any sanctions.

The legal trouble overshadowed his earlier donation of USD $20,000 worth of new coats to Albuquerque last December.

However, Jones is once again trying to put his best foot forward.

We are so grateful for the support of New Mexico's own @ufc champion Jon Jones. @JonnyBones made a donation today that will provide 100,000 meals for families in northern New Mexico! #COVID19Response #FeedNNM #ManyThanks #NewMexicoTrue pic.twitter.com/yXV3H8DsUM

The financial donation made by “Bones” announced Thursday will provide 100,000 worth of meals to families in Northern Mexico, according to The Food Depot, Northern Mexico’s primary food bank.

Jones (26-1-0) last bout was a decision victory over Dominick Reyes at UFC 248. His next defence is rumoured to be against Reyes in a rematch or No.4 Jon Blachowicz, who defeated Corey Anderson at UFC on ESPN+ 25. 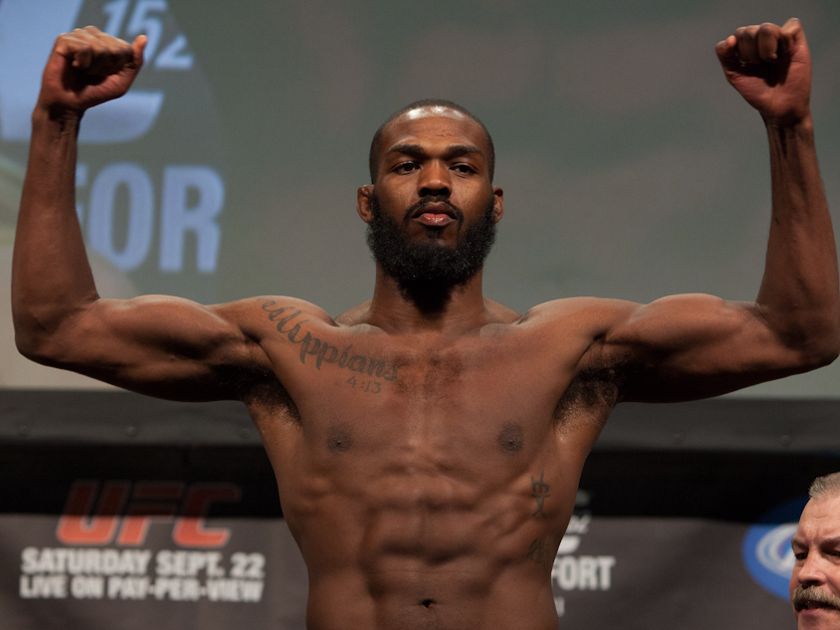