Cejudo, 33, explained in the post-fight press conference that he he wanted to leave the sport and enjoy the family life while he was on top.

“I talked to my mentor Dave Zowine, especially after my shoulder surgery (and) I had that time off, and man, I love freedom,” Cejudo said. “This is why you see me at a lot of UFC events. I enjoy this stuff.

“Since I was 11 years old, I probably have 600 competitions of wrestling matches in my life. That’s all I’ve ever done. I don’t have kids. I’ve finally got a girl now, and I want to step into that new chapter of my life. I’ve been extremely selfish and rightfully so to obtain what I’ve obtained – can I say it again? Olympic champ, (UFC) flyweight champ, (UFC) bantamweight champ, and I defended both world titles. And man, I want to leave on top. I did it in wrestling and I want to do it now in the sport of mixed martial arts. I just don’t see myself coming back and I want to remain king forever.”

“The Messenger” debuted in December 2014 with a 2008 Olympic gold medal in freestyle wrestling. He quickly earned a title shot at champion Demetrious Johnson but was defeated at UFC 197. However, Cejudo continued to improve and later narrowly defeated Johnson at UFC 227 in August 2018 to become only the second flyweight champion in UFC history.

Cejudo defeated Marlon Moraes at UFC 238 in June 2019 to add the bantamweight crown to his mantle and become the company’s fourth concurrent two-division champion.

Now that UFC 249 is in the books, Cejudo leaves behind a six-fight win streak and will likely be inducted into the UFC Hall of Fame in the future. 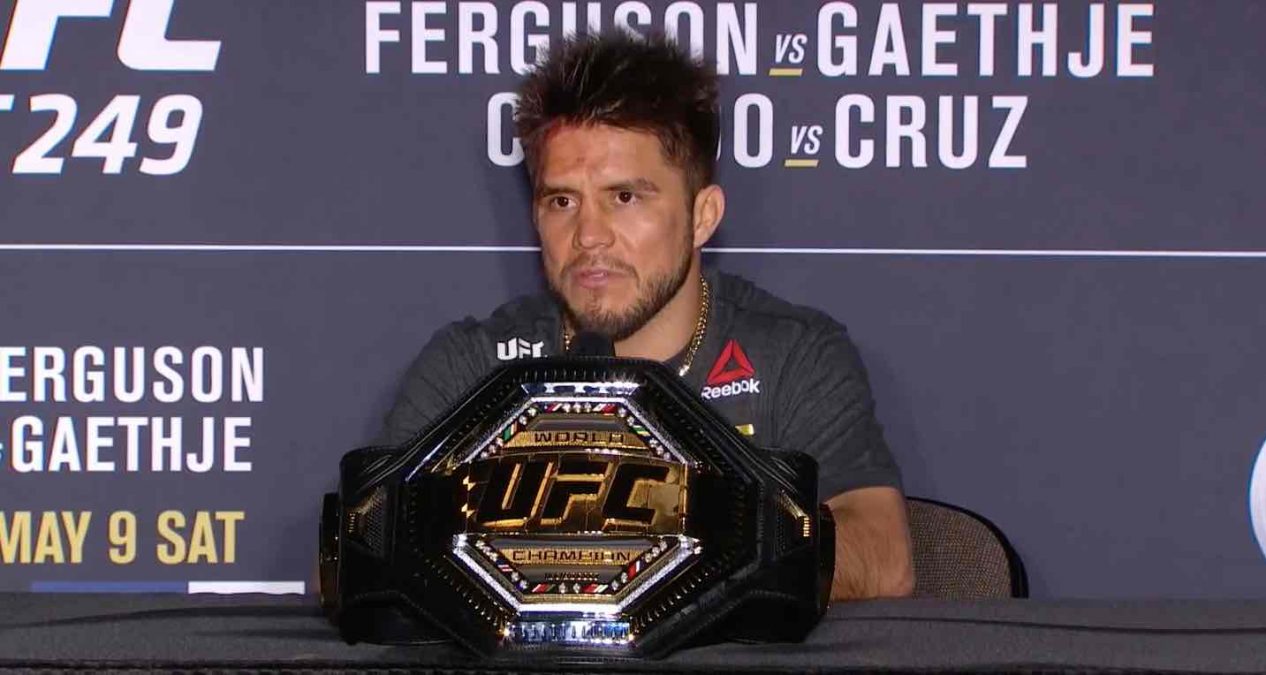