Zilingo co-founder Ankiti Bose to appear as guest CEO on ‘The Apprentice: ONE Championship Edition’

ONE Championship revealed today at Zilingo co-founder and CEO Ankiti Bose will appear on their special version of the reality show ‘The Apprentice.’

Crossfire Vault – Patrick Grove to appear as guest CEO on ‘The Apprentice: ONE Championship Edition’

In 2015 and at age 23, Bose co-founded Zilingo, an online fashion marketplace company, with Dhruv Kapoor. The company has since grown into a fashion technology and e-commerce powerhouse in Asia.

“Ankiti is a truly inspiring young woman who was able to convert her dream into reality,” ONE CEO Chatri Sityodtong said in a press release. “Her business acumen is absolutely incredible and I have no doubt she will be a huge inspiration for our 16 contestants. I am excited to have Ankiti on the show.”

“I am thrilled to join Chatri on the show,” Bose added. “It will be one of the most exhilarating experiences for the contestants and we look forward to discovering some of the brightest minds among them.”

Bose will join colleague Patrick Grove in judging and mentoring 16 contestants through physical and business challenges as they compete for a USD$250,000 job offer working as Sityodtong’s protege. 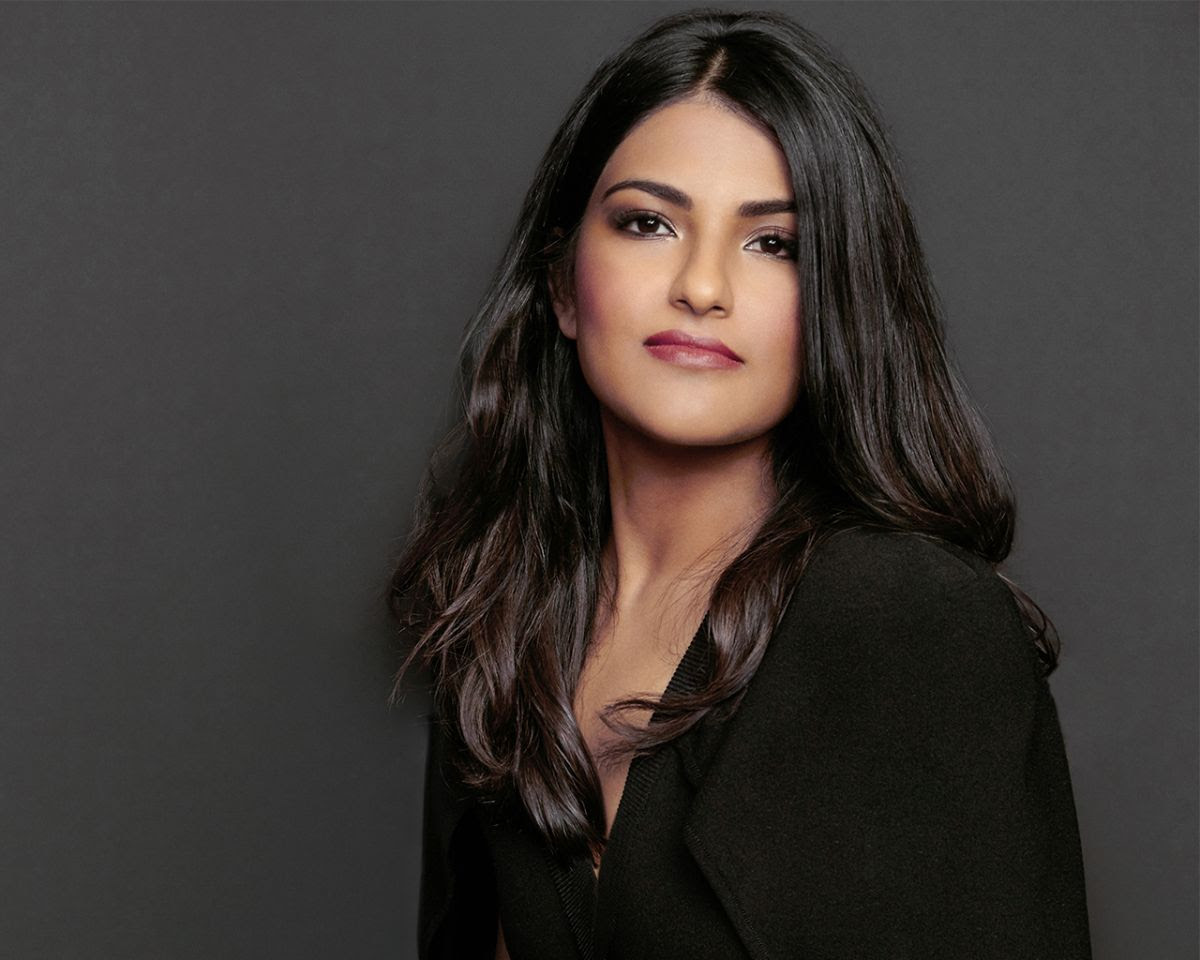 Zilingo co-founder Ankiti Bose to appear as guest CEO on 'The Apprentice: ONE Championship Edition' is highly popular post having 159 Facebook shares
Share with your friends
Powered by ESSB