Harris connected in the first round with a big shot that dropped the favoured Overeem to the canvas. Harris tried to finish by swarming Overeem with strikes, but the “Demolition Man” somehow survived.

The second round saw Overeem return the favour, landing a headlock that sent Harris sprawling. Overeem secured the back mount and used ground-and-pound to force referee Dan Miragliota to call the bout at 3:00.

With the win, the No. 8 ranked Overeem has now won three of his last four bouts.

Harris had his four fight unbeaten streak snapped with the loss. He was returning after dealing with the recent death of his daughter Aniah. He was understandably emotional going into the bout and afterwards.

Overeem made sure to pay his respects after the fight.

Cortney Casey and Miguel Baeza earned performances of the night, while Song Yadong and Marlon Vera earned Fight of the Night. Each fighter earned a USD$50,000 bonus.

Andrews: Yong did not look good, I thought Vera won the last two rounds. He was lucky the judges saw it his way.

Andrews: I thought Anders would find a way to break through, but Jotko shut him down. Good win.

Andrews: Barboza started off fast, but then Ige battle back enough to narrowly steal the fight.

Andrews: Harris almost had it, but credit to Overeem for surviving and then landing the kick. Tough loss for Harris.

@mmacrossfire
Follow
Previous articleKevin Randleman announced as 2020 UFC Hall of Fame inductee
Next articleKhabib Nurmagomedov: My father is in “bad condition” due to COVID-19 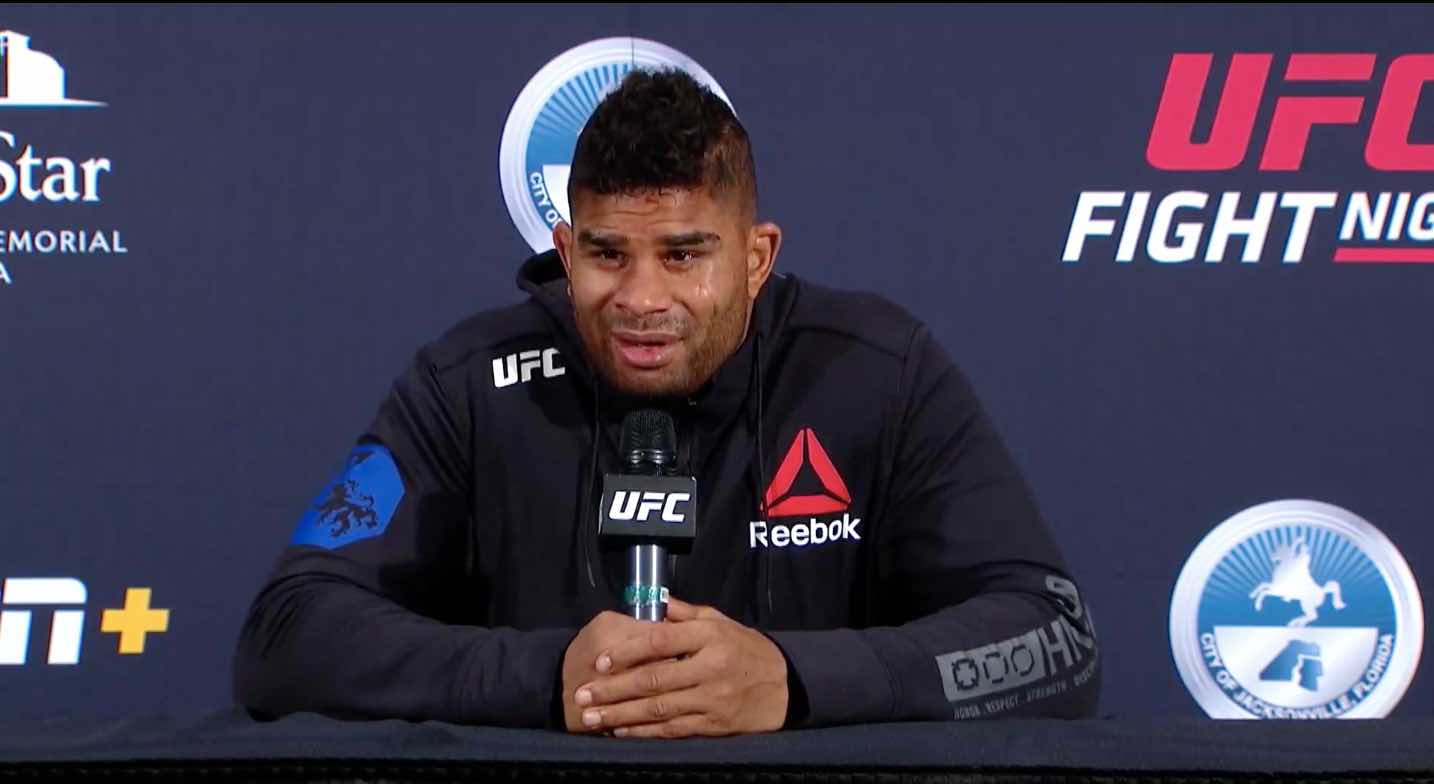