The Joe Rogan Experience is moving to Spotify.

“I signed a multi-year licensing agreement with Spotify that will start on Sept. 1,” Rogan explained in the video. “Starting on Sept. 1, the entire JRE library will be available on Spotify as well as all the other platforms. Then somewhere around the end of the year, it will be become exclusive to Spotify, including the video version of the podcast.

Since the Joe Rogan Experience debuted almost 11 years ago, it has consistently ranked amount the most popular podcasts in the world with over 1,400 shows.

Rogan is also known for his work as a stand-up comedian and broadcast analyst work during events for the UFC.

The deal is estimated to be $100 million dollars according to the Wall Street Journal.

@mmacrossfire
Follow
Previous articleKhabib Nurmagomedov: My father is in “bad condition” due to COVID-19
Next articleWLC announces the signing of kickboxing champs Mathias Jonsson and Ray J Virajahntorn 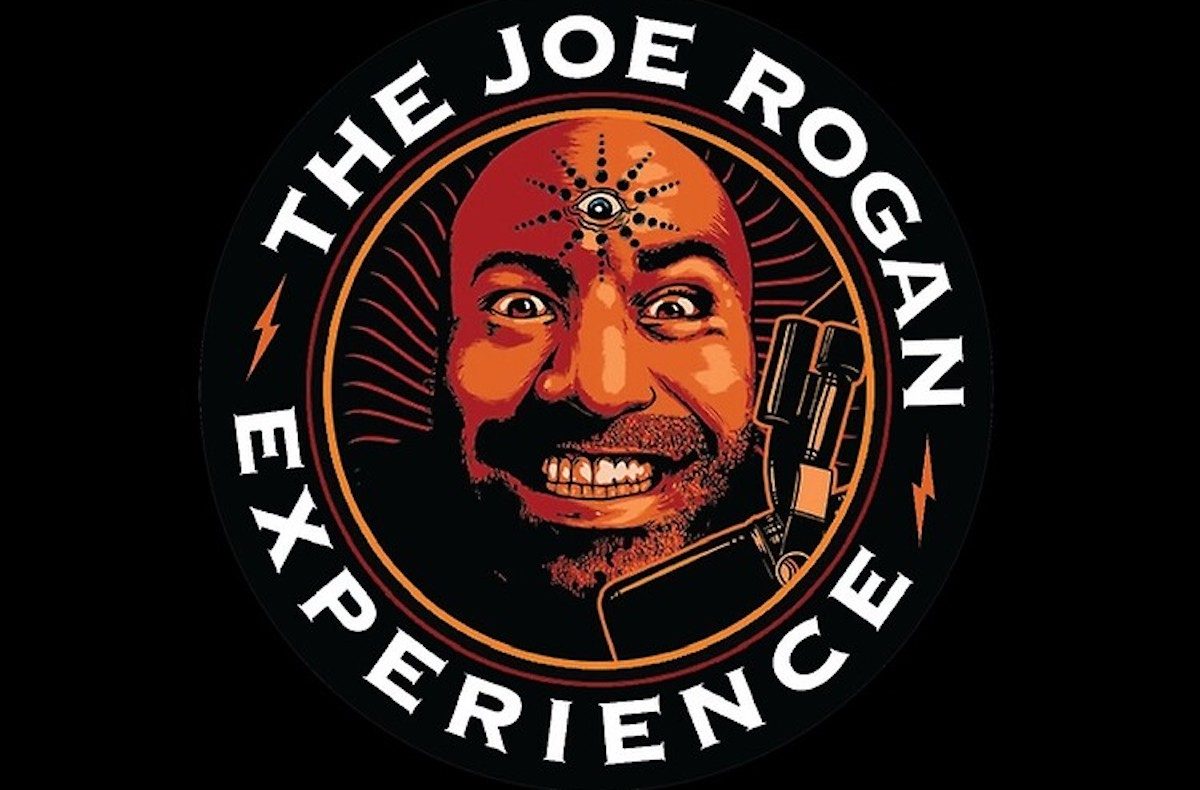