Tito Ortiz: Fighting Mike Tyson is a “chance of a lifetime”

In an interview with TMZ Sports, Ortiz (21-12-1) praised the recent training videos showing an in shape and quick 53-year old Tyson (50-6-2, 44 KOs), saying he would not only fight Tyson, but thinks he could win.

“I’m not sure if it’s going to be MMA or boxing yet,” Ortiz explained. “I haven’t even gotten that far. We both have got to be cleared by the athletic commissions. That’s the biggest thing. Either one. I’ve been boxing for 20 years. My boxing skills have gotten better and better. They may not be at the same level as Tyson, but has Tyson been punched in the face in the last 15 years? No he hasn’t. I have been. I’ve been able to subdue everyone I’ve competed against over the last four years.”

Tyson had been previously linked to a comeback exhibition charity fight with former champion Evander Holyfield. He has not fought since 2005.

Ortiz, 45, returned to MMA action in 2017 and has gone 3-1-0, including a quick TKO win over Alberto El Patron at Combate Americas 51 In December 2019 and another quick first round TKO win over rival Chuck Liddell in November 2018. He is a former UFC light heavyweight champion who defended the belt five times before losing it to Randy Couture in 2003.

It seems for now, the fight is in the early preliminary stages. No agreements or terms were disclosed. 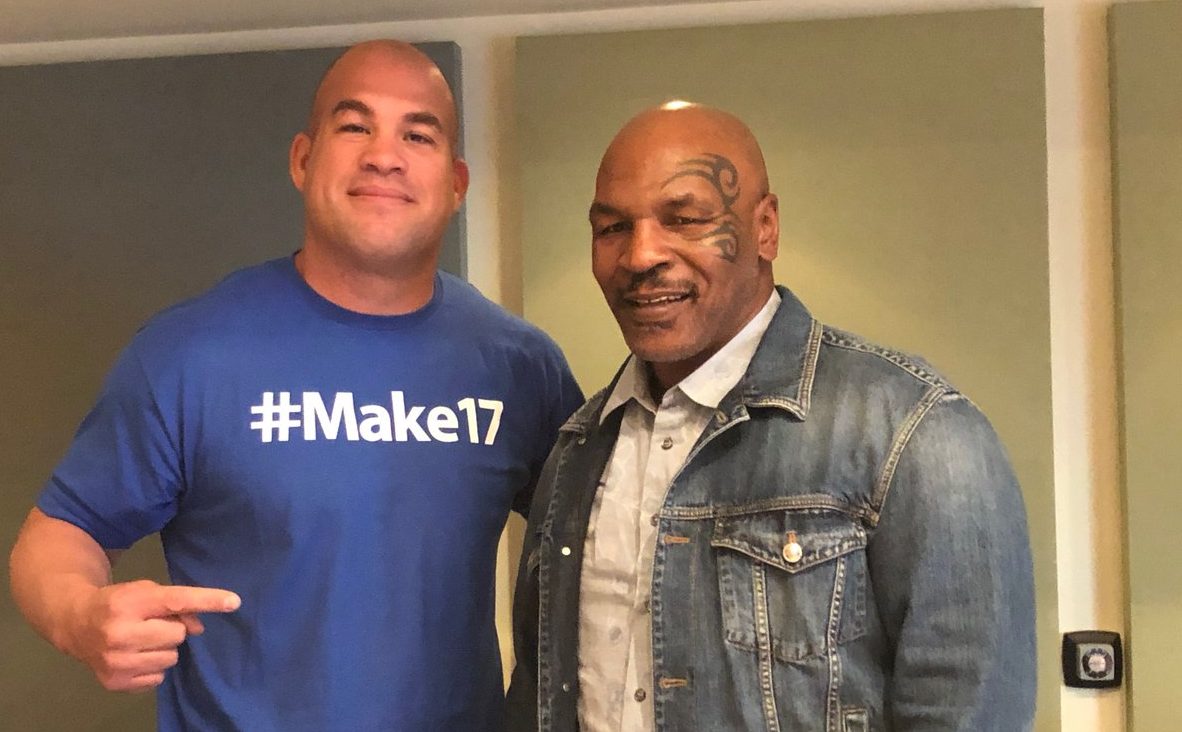