Debuting on June 7, the show will feature discussion and interviews with personalities throughout the wide world of combat sports.

“I’m excited to be working with BarnBurner on TKO Countdown,” Andrews said to The Crossfire. “It’s a great fit. They have a wide array of online sports show content and distribution and we both like to think outside the box.”

Andrews formerly worked as an online editor for the Postmedia Network’s Canada.com website.

The show will air Sundays from 6 p.m. ET to 7 p.m. ET on the BarnBurner TV Network, on Zingo TV Channel 250, and all of the BarnBurner social network accounts. 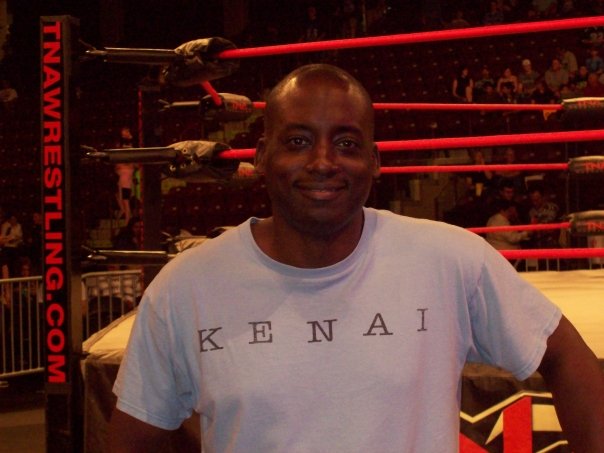