Former UFC world champion Conor McGregor announced during UFC 250 early Sunday night in a tweet that he is retiring from MMA.

McGregor abruptly made his latest dubious declaration Sunday morning on his Twitter account, where the former two-division UFC champion also announced his retirement in 2016 and 2019.

Hey guys I’ve decided to retire from fighting.
Thank you all for the amazing memories! What a ride it’s been!
Here is a picture of myself and my mother in Las Vegas post one of my World title wins!
Pick the home of your dreams Mags I love you!
Whatever you desire it’s yours ❤️ pic.twitter.com/Dh4ijsZacZ

“Hey guys I’ve decided to retire from fighting,” McGregor said  in a tweet featuring a photo featuring him and his mother. “Thank you all for the amazing memories! What a ride it’s been!”
UFC president Dana White said previously that McGregor was in contention for a title shot after the unification of the belt with interim champion Justin Gaethje and undisputed champion Khabib Nurmagomedov.
“If Conor McGregor feels he wants to retire, you know my feelings about retirement,” White said in the UFC post-fight press conference. “You should absolutely do it. And I love Conor. There’s a handful of people that have made this really fun for me, and he’s one of them.”

People are already questioning if Conor’s third retirement will last.

Former light heavyweight title contender Alexander Gustafsson retired in June 2019 but announced earlier this month the is coming back at heavyweight. Other fighters like Derrick Lewis, and Anthony Johnson have respectively come back from retirement or announced plans to come back. 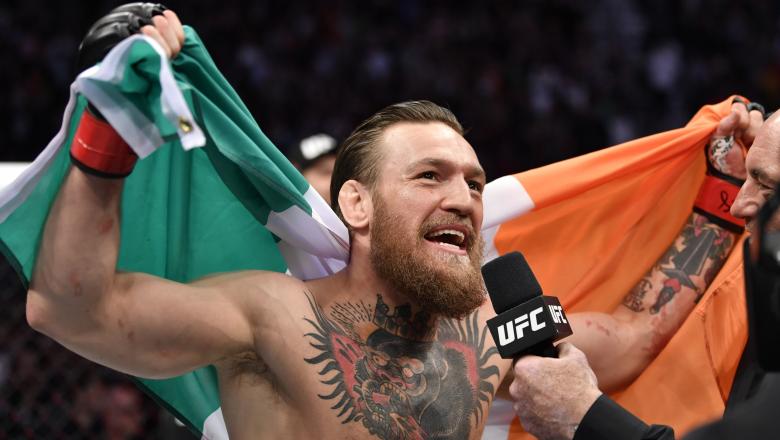