Bi Nguyen: “Top submissions has to be Angela Lee with the twister (at 2015’s ONE: Pride of Lions.) I don’t even know how do a twister right now and she got the fight, so that was impressive.”

Bi Nguyen: “Joanna Jędrzejczyk. I love breakout fights, so her breakout fight was against Carla Esparza (at 2015’s UFC 185) when she just annihilated her. Sorry, Carla, but she did. That standing TKO was incredible.”

Bi Nguyen: “I’m not going to lie. My debut in ONE Championship when I had the TKO (against Dwi Ani Retno Wulan) … for me personally, that was one of the greatest TKOs in my career. And it just felt really good to me, so that came up in my head. (Laughs).”

The full interview with Nguyen on TKO Countdown can be watched on the BarnBurner network. 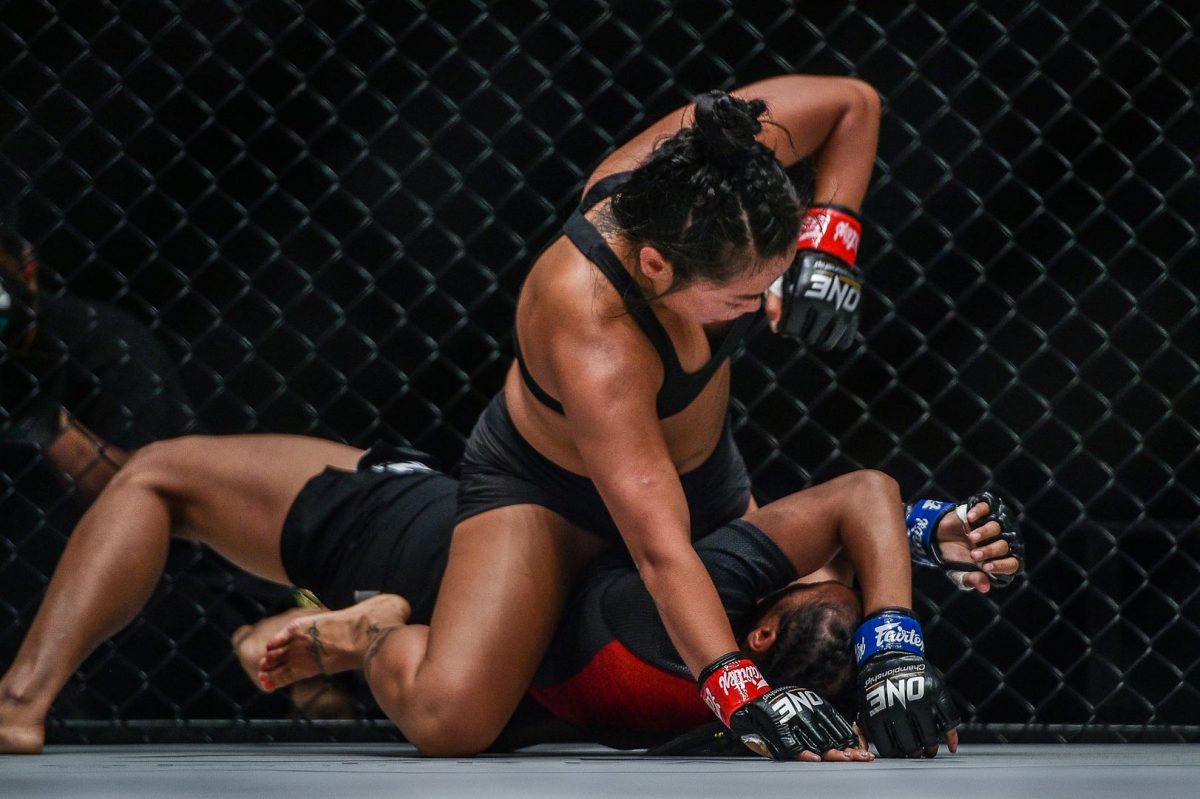