MMA Crossfire senior editor Cassie Wiseman will be debuting her own weekly live television show this Sunday on the Barnburner media network.

Wiseman hails from St. John’s, Newfoundland and has trained in the martial arts of Hapkido, Taekwondo, and Muay Thai. She is also a registered massage therapist.

The Wiseman Report, will focus on female fighters and the issues and news surrounding WMMA. Editor-in-Chief Kenai Andrews will join Wiseman as a co-host.

Invicta FC flyweight Deanna Bennett (10-6-1) is scheduled to appear on the debut episode. 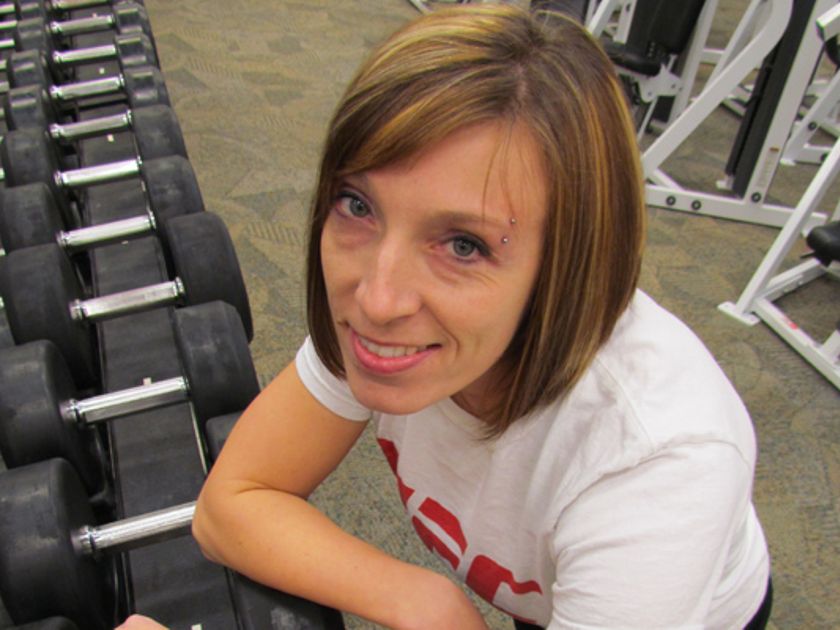