A former Los Angeles police officer and author, McCarthy officiated UFC bouts beginning in 1993. He has refereed thousands of bouts globally and has been recognized with many awards for his work in the cage and getting the sport recognized and regulated.

Most recently, McCarthy debuted as a color commentator for Bellator in 2018. His podcast with former fighter Josh Thomson called Weighing In discusses news in the combat sports world.

“I am very excited to work with the entire team at Paradigm Sports Management,” McCarthy said in a press release. “Over the years, they have proven without a doubt that they are far ahead of the curve in working within the MMA sphere. I hope to have a long-lasting relationship with this first-class organization.”

“It is truly an honor to work with ‘Big’ John McCarthy,” Paradigm CEO and founder Audie Attar added. “His contributions to the sport have been significant, and we’re excited to continue building on that great work.” 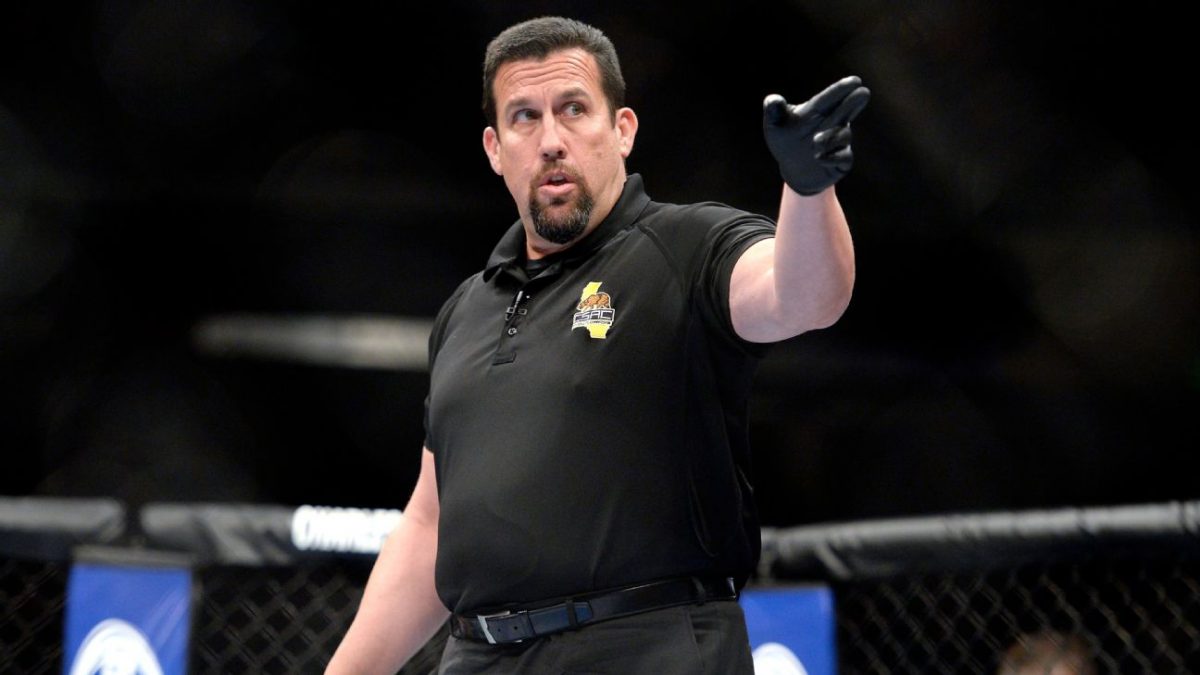