Trujillo, has used his reach advantage to secure championships at ISKA, the IPCC, and the WMC.

“World Lethwei Championship has the toughest rosters of World Champions in the world and we are excited to welcome Calado and Trujillo into our stable,” WLC chairman Zay Thiha said in a press release. “As the home of the world’s purest martial art, we are attracting elite world champions who want to challenge themselves in Lethwei and I am beyond excited to see how they fare!”

Both fighters look to WLC and the developing martial art of Lethwei as being the next stage to showcase their skills.

“This is an exciting next step in my martial art journey, and getting to test myself against the world’s best pure strikers is extremely appealing to me,” Calado said. “Lethwei is becoming the future of sports and I want to become its representative on the global stage.”

“I am proud to be the first Spanish athlete signed to World Lethwei Championship,” Trujillo added. “The organization has experienced rapid growth and I think Lethwei is a fantastic platform for me to showcase my abilities.”

Financial terms and possible debut opponents were not disclosed. 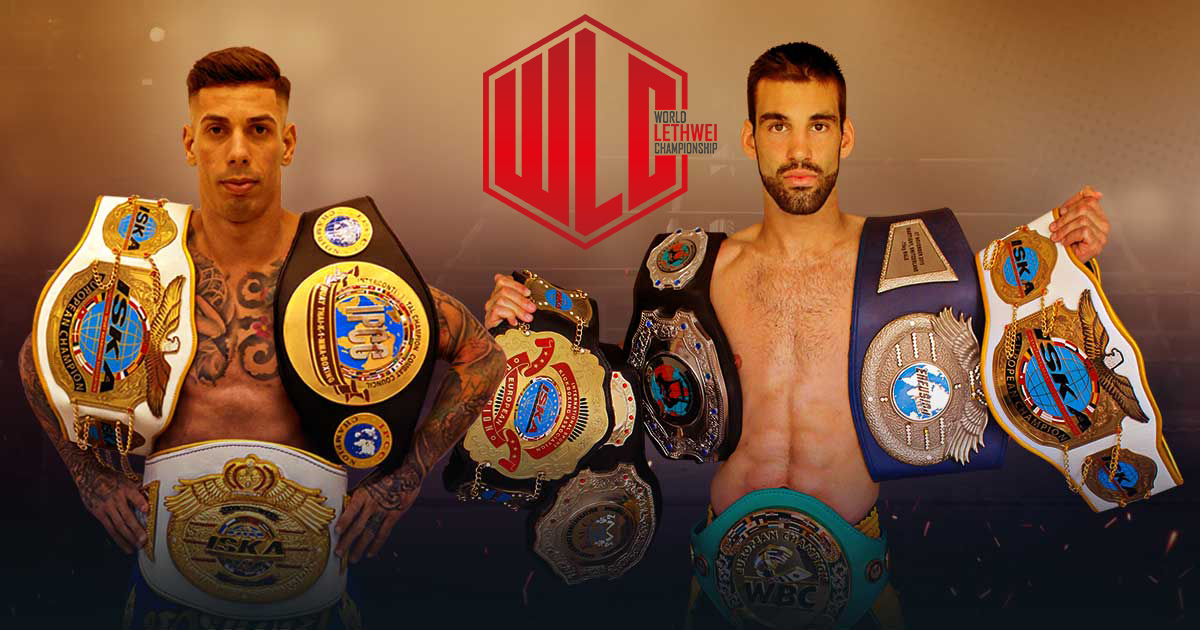